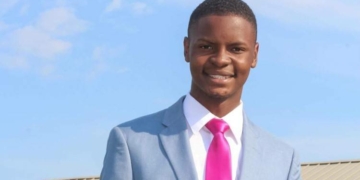 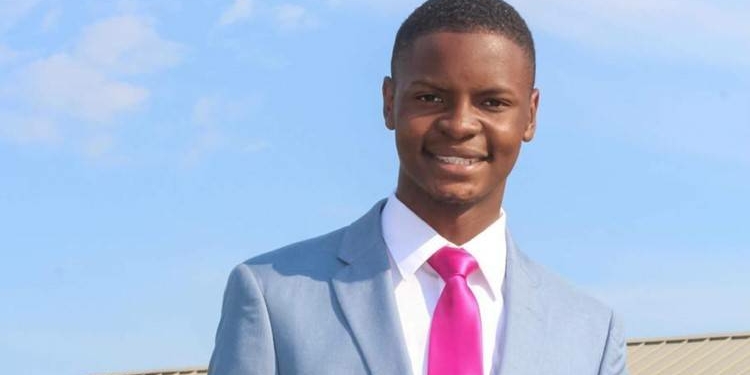 Jaylen Smith has been elected as Mayor of Earle, a city in the state of Arkansas, United States, becoming the youngest mayor in the United States history.

The 18-year-old defeated Nemi Matthews Sr. in a runoff election by 139 votes to 28 votes, on Tuesday night.

With his victory, Smith becomes the youngest black mayor and yougest mayor in US history, beating the record set by Mayor of Yoncalla ,Oregon, Ben Simmons, who was also 18 years old when he was elected in 2018.

While celebrating his victory in a Facebook post, Smith wrote: “It’s Time To Build A Better Chapter of Earle, Arkansas.”

In an interview with FOX13 , Smith, who recently graduated from high school, talked about his goals if he was elected Mayor of Earle.

Matthews is the superintendent of Earle with more than four decades of experience working in the small Arkansas town, which has a population of under 2,000 people and is situated about 30 miles North West of Memphis.