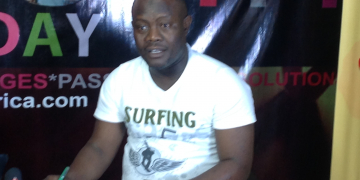 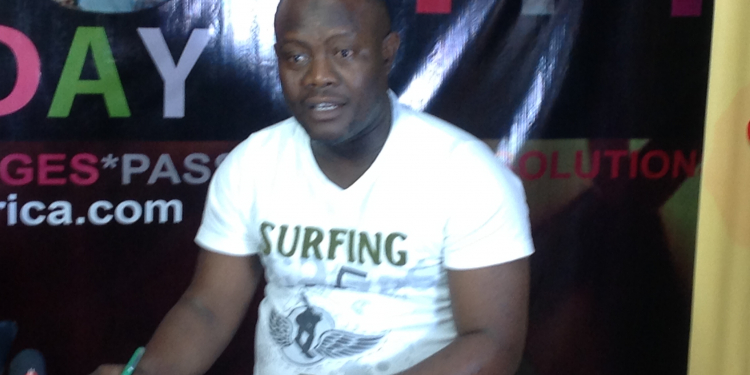 Ahead of the 2019 governorship election in Oyo State, the Deputy Speaker of the Oyo State House of Assembly, Hon Abdulwasi Musah, has faulted a claim by a group from Oyo Central Senatorial District that the district has been marginalised in the state governorship.

Musah, while featuring on Community Today, a CEOAfrica online TV programme on Monday, stated that the Oke-Ogun zone is most qualified to clamour for governorship on account of marginalisation. 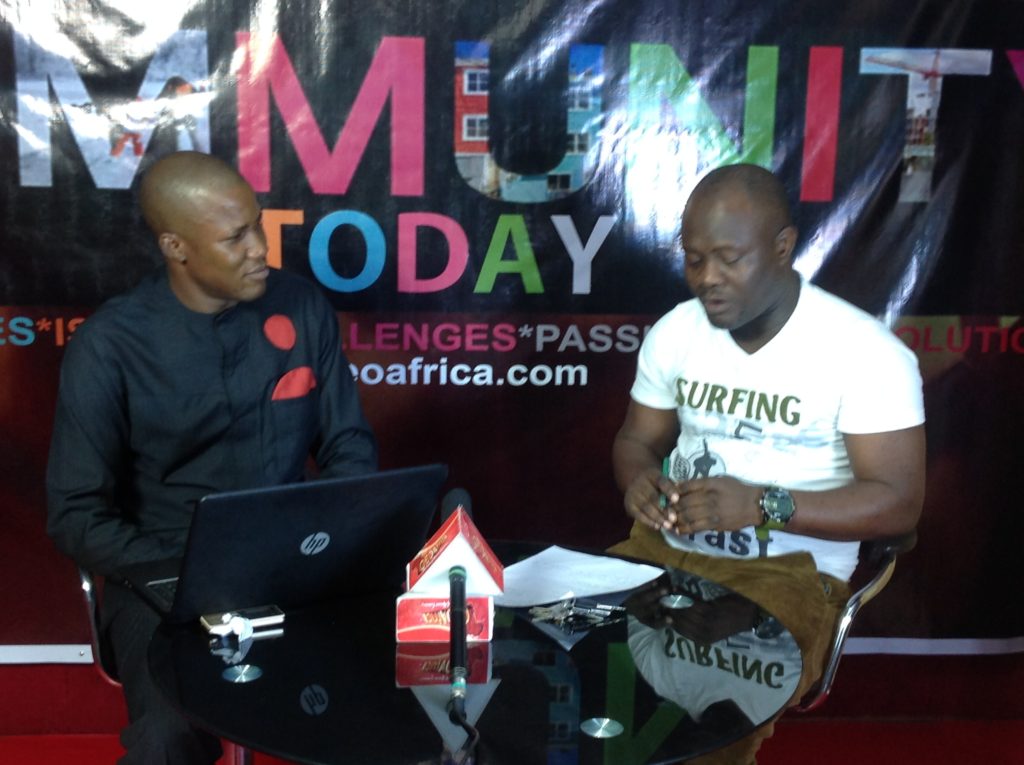 The Liberation Movement of Oyo Central Senatorial District, last Wednesday at a press conference, said the district has been marginalised in the executive arm of the Oyo State government since 1999.

READ: Group clamours for Oyo Central to produce governor in 2019

According to Comrade Victor Oyelayo, coordinator of the group, the next governor of Oyo state “should emerge from Oyo Central for the sake of equity, fairness and social justice”.

But Musah, who represents Saki West State Constituency in the state House of Assembly, stressed that the zone that truly deserves the governorship for the sake of equity, fairness and social justice, is the zone he comes from, Oke Ogun.

He said Oyo Central should not be claiming marginalisation because they once had someone from that zone as governor.

“I strongly wish to fault their claim of marginalisation. At least we know that Chief Kolapo Ishola was once governor of this state and he is from Pade, Akinyele Local Government Area, which is in Oyo Central. So, they cant make such claim.

“Oke Ogun is the zone in this state that has been hugely marginalised inspite of our contributions to the state. We have the resources. We have the intellectual capacity and the zone has never been allowed to produce the governor.

“So, if it is about justice, fairness and equity, the zone should be allowed to produce the next governor because no section of the state should be denied the opportunity. Everyone has equal rights.

The lawmaker pointed out that rotation or zoning may not be clearly stipulated in the party’s constitution “but it is only fair that you let other zones have a sense of belonging and contribute at the highest level”.

The deputy speaker assured that the Assembly was doing everything possible to see to the resolution of the crisis rocking the Ladoke Akintola University of Technology (LAUTECH).

He said meetings were ongoing even as the newly inaugurated governing council of the institution was working to ensure that the crisis was totally resoved within 90 days. He disclosed that one of the options the Assembly was looking at was the severing of the joint ownership and its sole owenership by the Oyo State government.