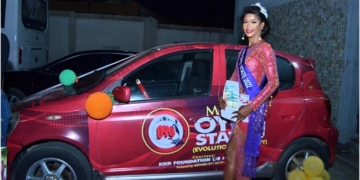 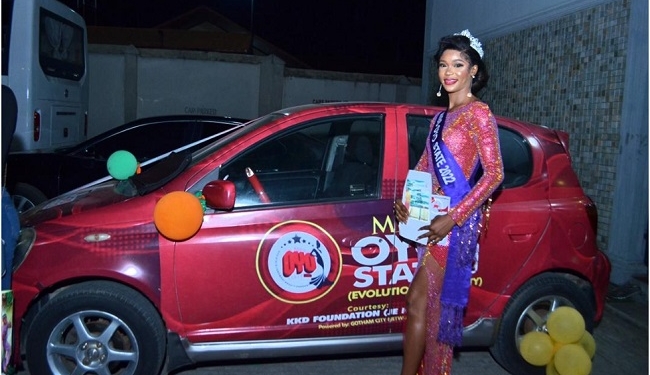 Adedairo, who has contested in the pageant a couple of times, was crowned on Sunday, at the 19th edition of the most consistent event in the state, held at Felicia Hall, Jogor Events Centre, Ibadan.

She defeated 22 other contestants to win the coveted prize of a Toyota Yaris car donated by Accord senatorial candidate for Oyo South, Mr Kolapo Kola-Daisi.

Adelabu, who hosted the winners and the contestants two years ago, has also promised to do the same for this year’s participants at a later date.