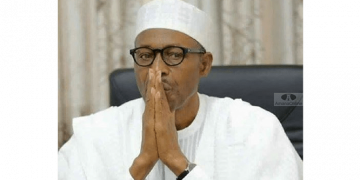 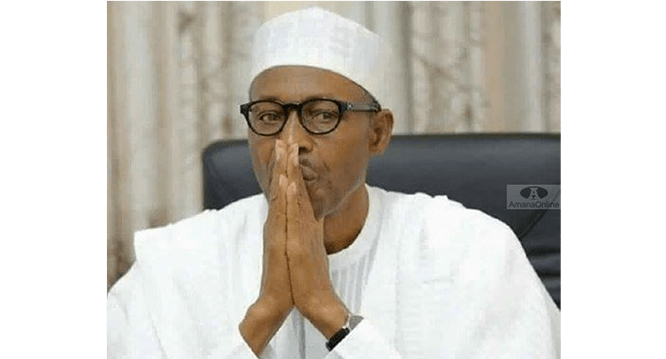 President Muhammadu Buhari has expressed great sadness at the news of the passing away of the ex-president Alhaji Shehu Usman Aliyu Shagari. Shagari died at the age of 93 at the National Hospital, Abuja, after a brief illness.

Even though he denies it, records say Buhari, then Maj. Gen. Muhammadu Buhari, masterminded the December 31, 1983 military coup that ousted Shagari, three months after he began his second term as president.

Buhari was installed as military Head of State after the coup.

In a statement by presidential spokesman, Femi Adesina, Buhari said he received news of Shagari’s demise “with immense sadness”

According to the statement, President Buhari expressed gratitude to God that Alhaji Shagari lived to a ripe age and led an exemplary life, which he urges Nigerians of all walks of life to emulate.

He said Nigerians held Shagari in the highest esteem “even when he was out of office until his demise and will forever miss his wise counsels.”

President Buhari recalled part of the birthday message he (Buhari) sent to him last February when he said, “ we are enthralled and regaled with the many years of unequalled patriotism, sacrifices and contributions to national development. More specifically, we celebrate the role modelling qualities of integrity, diligence and humility that have been the hallmark of your visionary leadership.”

He prayed that Almighty God will comfort the family of the ex-president and all those who mourn him and will grant the soul of the late nonagerian eternal rest.

According to a Wikipedia article, the participants in the 1983 coup are as follows: