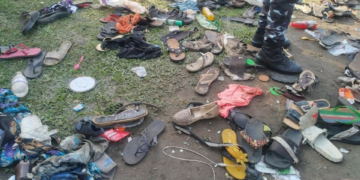 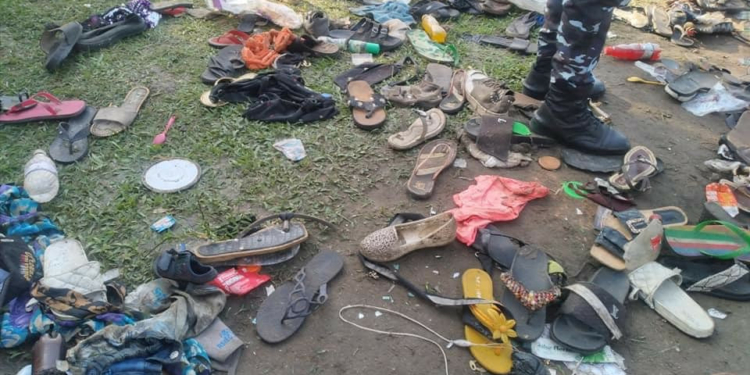 No fewer than 31 persons have been confirmed dead in a stampede at a church event in Port Harcourt, Rivers State, on Saturday.

A new generation church, known as ‘Kings Assembly,’ located in the GRA area of the metropolis, was organising a programme at the Polo Club in the Rivers State capital to accommodate the usually large congregation.

It was learnt that the crowd overstretched the venue as the church had invited members of the public to come and receive gift items and free food for its fourth anniversary.

The invitees, according to reports, have been arriving since Friday evening, while others arrived as early as 6.30am on Saturday, for an event that was scheduled to start by 9am.

As soon as the bouncers opened the gate, they all rushed in. However, a stampede occurred, resulting in the death of some persons.

Mostof the victims were reporteldy taken to the nearby military hospital.

The acting spokesperson of the Rivers State Police Command, Grace Iringe-Koko, who confirmed the incident in a statement, said: “Thirty-one persons for now have been confirmed dead and those injured are responding to treatment. We are investigating to find out what really happened.”