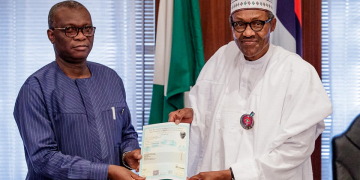 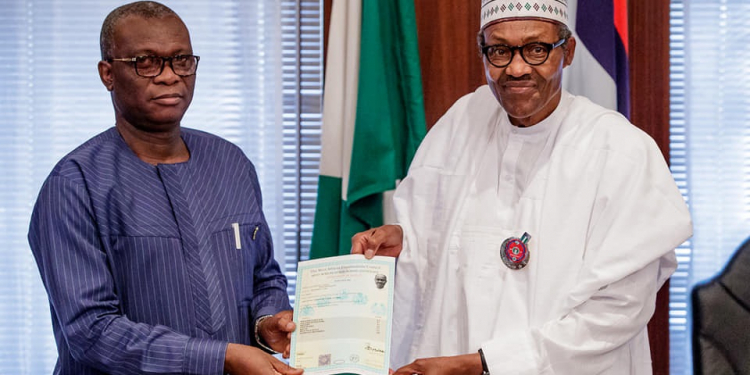 Special Adviser to the President on Media and Publicity, Femi Adesina, disclosed this in a statement on Friday.

According ro the statement, the President thanked the examination board, established in 1952, and which conducts the WASC examination for University and JAMB entry examination in West African countries, for upholding its integrity over the years, adding that he did not expect anything less from the institution.

The President said it would have been impossible for him to have attended the Defence Services Staff College, India (1973) and thereafter, United States Army War College, as a Nigerian military officer, if he didn’t sit for the WASC examinations in 1961.

The President recounted that during his secondary school days, it was very difficult to commit examination fraud, even though it was not impossible.

”My colleagues and I who spent close to nine years in boarding school both in primary and secondary, including Gen. Musa Yar’Adua, when we intended to join the military we had to take a military examination.

”We were examined in three subjects, English, Mathematics and General Knowledge because English is the language for general instruction throughout the country because of our colonial heritage.

”Mathematics in the military was necessary, coupled with Geography. We were trained how to be dropped off in the bush, given only a pair of compass and since we were not astronomers, you have to learn to find your way, calculate, using the Pythagoras Theorem and others to work out your position,” he said.

In his remarks, the Registrar said it was possible for candidates to lose their examination certificates through fire and any other unfortunate incident.

”We don’t issue certificates twice but we can issue attestations or duplicate copy of the certificate.

”We also have what we refer to as confirmation; usually, universities were using this in those days when Information Technology was not in vogue.