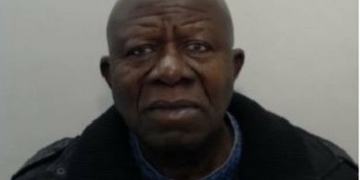 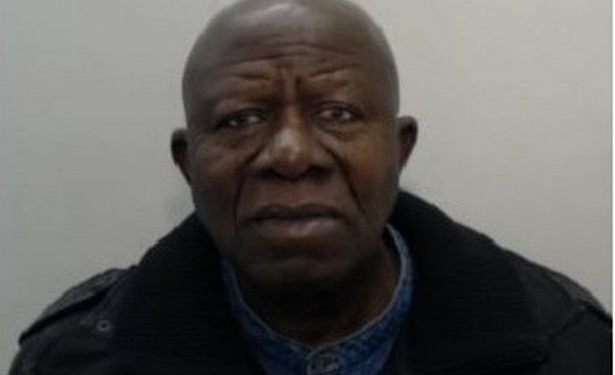 A Nigerian-born doctor who admitted to killing a mother of three during a botched procedure has been jailed for three years.

According to Sky News, Dr Isyaka Mamman pleaded guilty to gross negligence manslaughter over the death of Shahida Parveen in 2018 at the Royal Oldham Hospital,

The 85-year-old, who had previously been suspended for lying about his age, used the wrong needle and inserted it in the wrong place, piercing the sac holding Parveen’s heart.

The court heard how the 48-year-old lost consciousness as soon as the needle was inserted, causing her husband to flee the room shouting: “He killed her. I told him to stop three times and he did not listen.”

Before her death, Mamman had been responsible for a series of critical incidents, including one that left a patient permanently disabled.

Sentencing him at Manchester Crown Courton Tuesday, Mrs Justice Yip, said the death was his main responsibility but the hospital trust should have done more after Mamman had lied about his age and botched previous procedures.

Mamman’s “true age” remains a matter of “controversy”, the court heard, as his birthplace did not have a birth registration system.

He qualified as a doctor in Nigeria in 1965 and had worked in the UK since 1991 but, throughout his career, he gave a number of different birth dates.

He later revised his date of birth down to 1941 and, as it was approaching his time to retire, he changed it again to October 1947.

The date, which would imply he started his degree at the age of 10, was used on his application for naturalisation as a British citizen in 2001.

Three years later, he was found guilty of serious professional misconduct by the General Medical Council and suspended for 12 months for lying about his age.