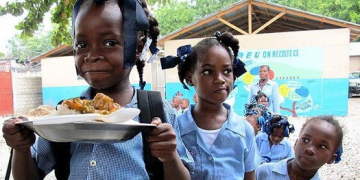 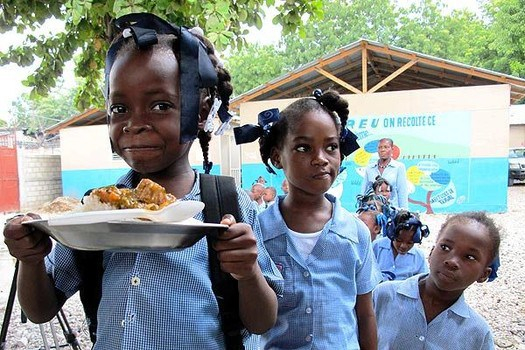 The Abia State government has kicked off a free primary schools lunch programme aimed at giving the pupils free meal daily in all public primary schools.

The programme, according to the government, would help “meet the basic nutritional needs of children and expand the opportunity to reach their full potential and significantly enhance the academic performance of the children.”

Flagging off the first phase of the programme at Ntigha primary school in Isiala Ngwa North council, weekend, Governor Ikpeazu said the initiative was borne out of a genuine desire to invest in children who are the future leaders.

He said that he understood what it meant to go to school on an empty stomach as well as the pains some parents went through to provide meals for their children, saying that under the scheme, every pupil in Abia was sure of at least one meal a day.

Ikpeazu lamented tons of food that end up in the dust bin on daily basis by the affluent while some children go hungry due to lack and stressed the need to bridge the gap. He pledged to sustain the programme.