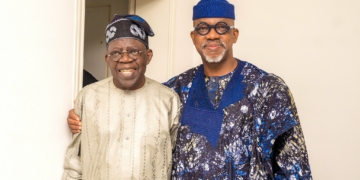 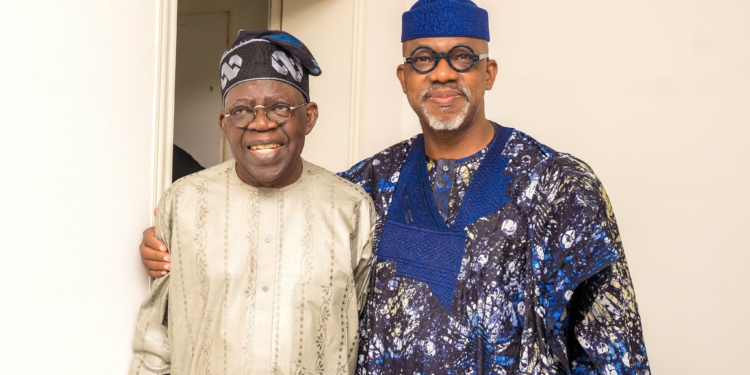 Abiodun who disclosed this on his Twitter page on Friday said his visit to the party’s presidential flagbearer was to congratulate him on his victory at the APC primary.

Sharing a picture of the visit on Friday, Abiodun wrote: “I paid a visit to our national leader, @officialABAT to congratulate him on his emergence as the presidential candidate of our great party, the All Progressives Congress, @OfficialAPCNg

“I also gave our assurances of support in the next political process that has now begun ahead of the 2023 presidential election.”