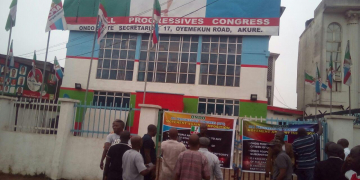 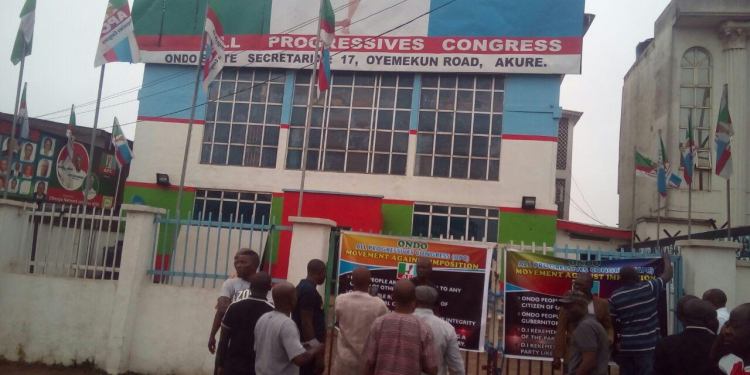 A Governorship aspirant of the All Progressives Congress (APC), Segun Abraham has rejected the outcome of last Saturday’s primary election of the party in Ondo State.

Rotimi Akeredolu (SAN) won the primary to emerge candidate of the APC in the forthcoming governorship election in the state but Abraham, who came second, has rejected the result even though he congratulated the winner immediately after the election.

Abraham said his decision was hinged on alleged irregularities that marred the poll.

A statement titled “that our democracy may endure” signed by Prince Olu Adegboro, the Director-General of Abraham’s campaign organization, noted that the outcome of the election was unacceptable to him, because of ‘anomalies’ that characterised the exercise.

The statement read further: “It is no longer news that as a true democrat, imbued with the best spirit of sportmanship, I congratulated Mr. Rotimi Akeredolu, who purportedly emerged as the candidate of the APC in the September 3, Gubernatorial Primary election in Ondo State in the face of palpable disbelief and surprise on the outcome of the Primary election by my numerous supporters.

“The news however is that, sordid and staggering facts have since emerged on how the process leading to the primary election was manipulated and compromised. It is now beyond doubt that the delegate list used on the day of the primary election was doctored and strangely injected with a mind bogging number of delegates who are neither executive members of our party nor statutory delegates.

“Against this background, coupled with the change and integrity that our party preaches and practices, and having widely consulted with my numerous supporters, I have reached the hour of decision to fall back on the internal mechanism of our great party to seek redress so that the end of justice will be served and more importantly, our democracy may endure.

“To this end, the outcome of the September 3, APC Governorship primaries in Ondo State is unacceptable and I hereby appeal against same.

“The allegations that have sadly pelted the supposedly free and fair Saturday exercise, where 24 aspirants battled to nick the party’s ticket, include but not limited to, delegates list tampering, fake delegates incursion, disenfranchising of rightful delegates, smuggling of illegal ballot papers into ballot boxes.”

Abraham’s a petition has been forwarded to the tribunal set up by the APC national secretariat.