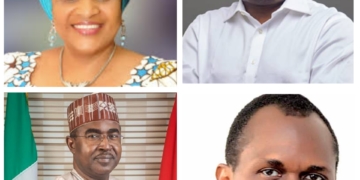 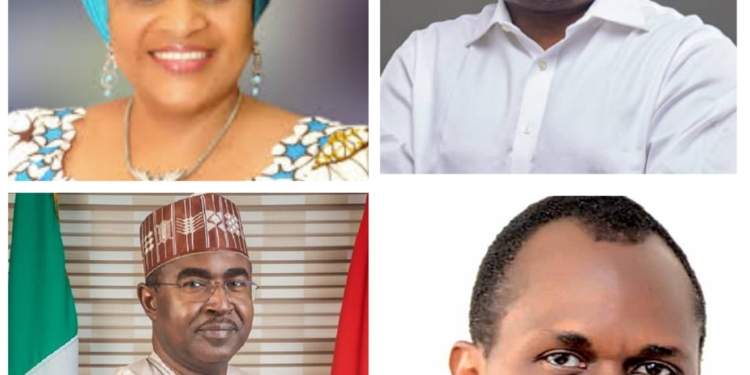 Conferment of the awards billed for the International Conference Centre, University of Ibadan, is the highpoint of the 10th anniversary celebration of Newspeak Media, publishers of Newspeak Magazine and newspeakonline.com.

Its Editor-in Chief, Yinka Fabowale, in a statement commemorating the firm’s 10th
anniversary, said Newspeak was rolling out the drums to celebrate “a decade of resilient, excellent and productive operations at a time media businesses face harsh economic conditions leading some to rapid collapse.”

He pointed out the team considered it auspicious to recognize persons and organisations doing extraordinary things in the various spheres of life to make the country a better place amid daunting challenges.

The Newspeak boss listed courage, innovation, dynamism and excellence as the factors used to pick the recipients, adding that their characters, activities and performance were meticulously screened to determine their suitability for the honours.

“The awardees have shown remarkable initiative, daring and commitment to change the narratives and sorry states of the various environments they met and positively impact our world. By their different natures and actions, they are changing the game and making critical difference in businesses and more importantly our lives. With their daring and genius, they inspire in Nigerians hope that tomorrow will be brighter and better. They deserve to be encouraged to do even more and to serve as beacons worth emulation by others,” Fabowale stressed.