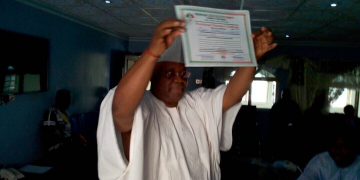 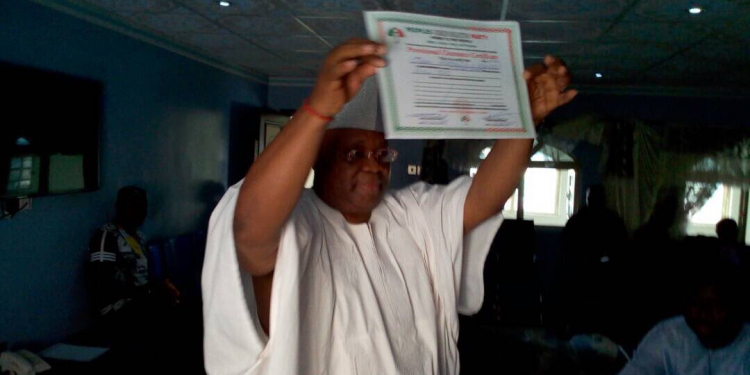 Ademola Adeleke has reportedly dumped the All Progressives Congress (APC) for the Peoples Democratic Party (PDP), in a bid to replace his late brother, Isiaka Adeleke, in the senate, representing Osun West Senatorial District.

The primary election to choose APC’s candidate for the election is today, Wednesday, but sensing that the odds where not on his side with the reimstatement of Senator Mudashiru Husain as an aspirant for the seat, Ademola moved to become PDP’s candidate.

Below is the letter of resignation he wrote to the APC: 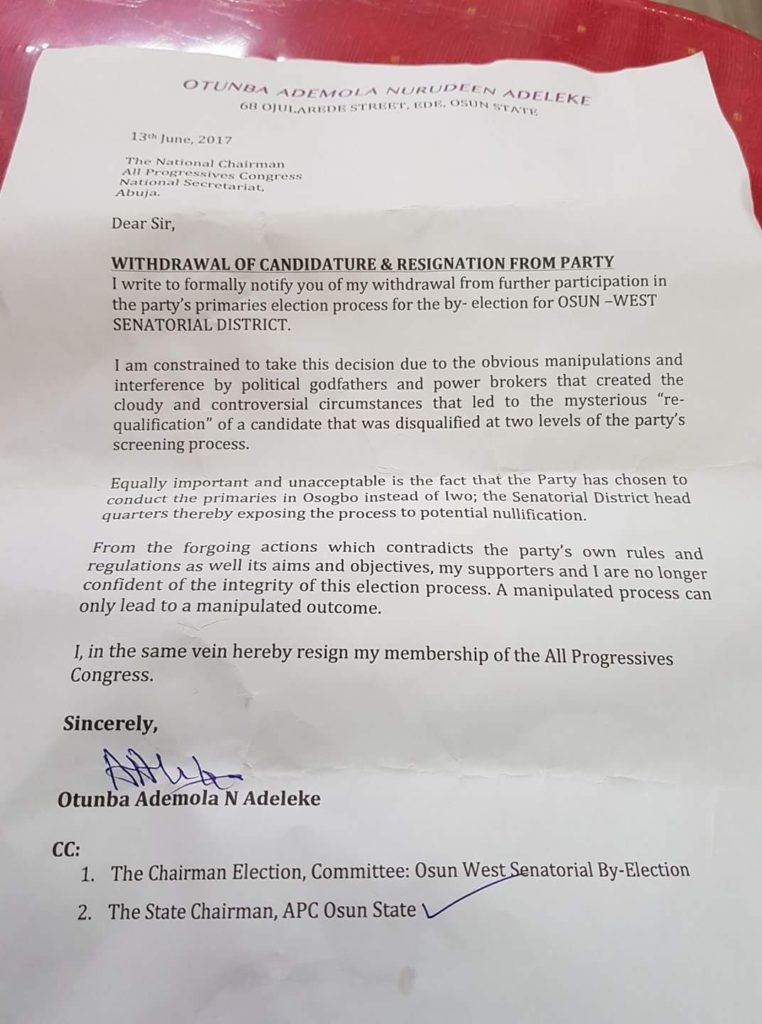 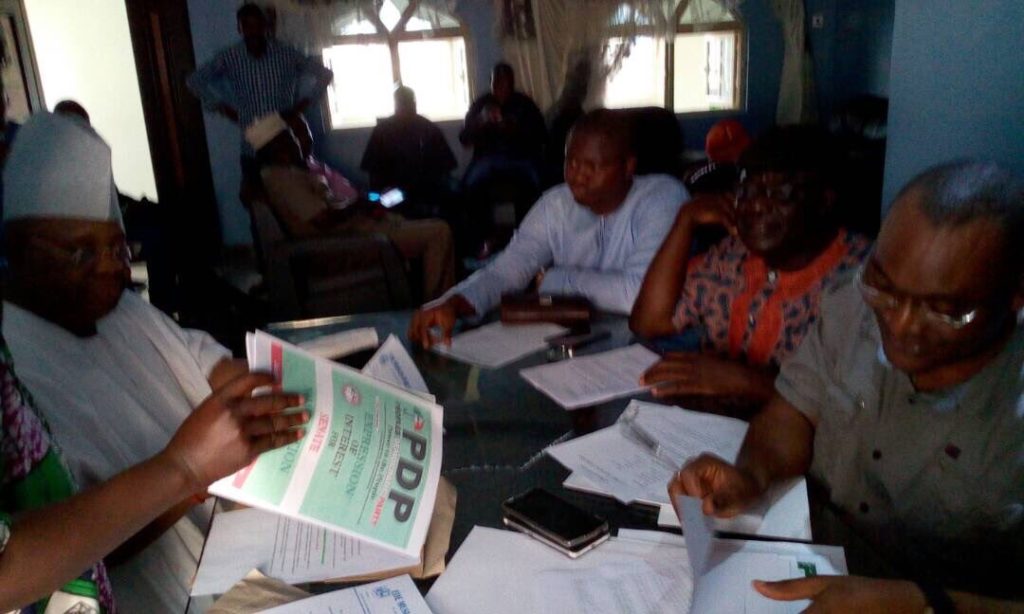 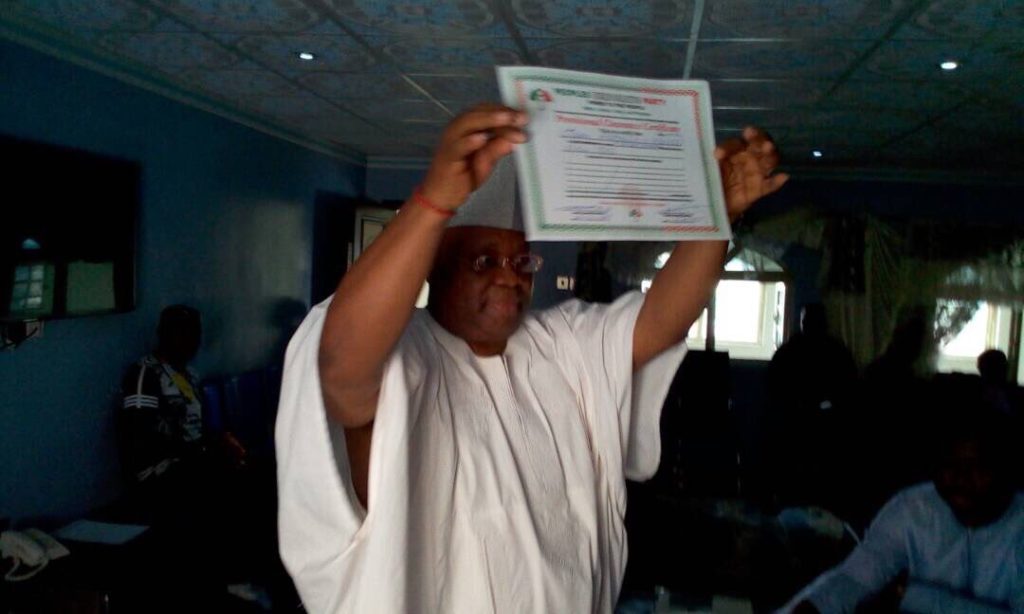