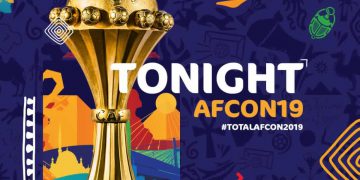 As AFCON 2019 kicks off tonight, here are important facts to note

As AFCON 2019 kicks off tonight, here are important facts to note 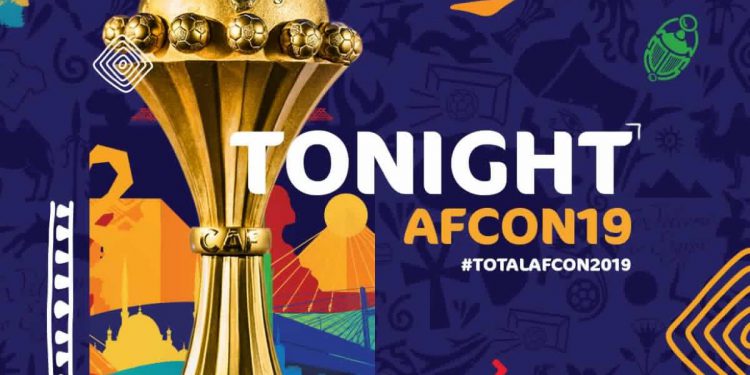 The 2019 Africa Cup of Nations (AFCON) kicks off in Egypt today, Friday, June 21. The game sponsored by Total, will run till July 19, 2019, with the Indomitable Lions of Cameroon as defending champions.

This year’s edition is the 32nd edition of the championship. It is the first time the biennial tournament is being held in summer – June/July. Unlike other continental tournaments such as the Euro, Copa America and even the World Cup, it used to be held in January/February.

It will also be the first AFCON expanded from 16 to 24 teams.

Cameroon, initially billed to host the games, lost the right to Egypt, due to tardiness in setting up infrastructure, Boko Haram insurgency and the Anglophone crisis, ravaging the country. CAF subsequently chose Egypt as host.

Prize money distribution for participating nations is as follows:

Since its maiden edition in 1957, Egypt has won the tournament seven times.

Below are how the past winners stand:

Participating nations will be aiming to increase their tallies in the 2019 edition.

Qualifying for round of 16

The top two teams of each group, along with the best four third-placed teams (best losers) advance to the round of 16.

Below is an example: