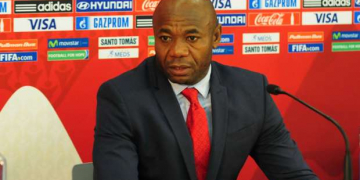 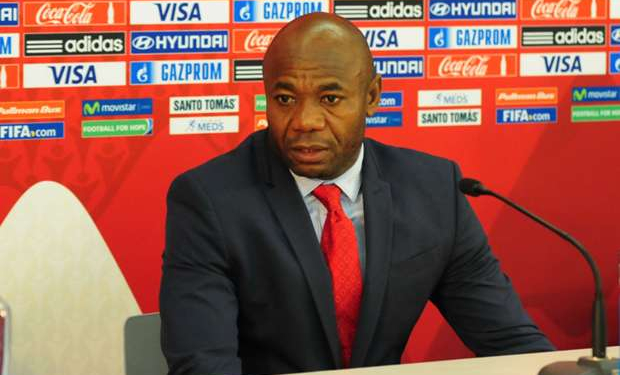 The Tanzania Football Federation (TFF) has sacked Emmanuel Amuneke as head coach of the country’s national team following the poor performance of the Taifa Stars in the 2019 Africa Cup of Nations in Egypt.

The East Africans were eliminated in the group stage of the tournament without winning a match. They lost 2-0 to Senegal, 3-2 to Kenya and suffering a 3-0 defeat to Algeria to finish at the bottom of Group C with zero points.

“The Tanzania Football Association (TFF) and the national team coach, Emmanuel Amunike, have reached a joint agreement to terminate the contract between us,” read a statement on the TFF website.
“TFF will announce the TAN coach who will lead the national team for Chan matches.
“TAN coaches will be announced after the Emergency Committee meeting on July 11, 2019.”

Amuneke, a former Suoer Eagles and Barcelona player, helped Taifa Stars qualify for AFCON for the first time in 39 years.