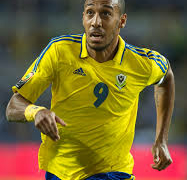 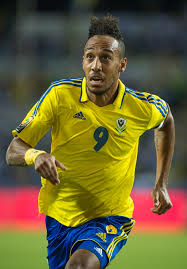 Arsenal striker, Pierre-Emerick Aubameyang, has resumed training with The Panthers ahead of Friday’s Africa Cup of Nations clash with Ghana, after testing negative for COVID-19.

The 32-year-old who is out of favour at Arsenal and was stripped of the captaincy last month and Mario Lemina both tested positive last week and missed Gabon’s opening 1-0 win over Comoros, on Monday.

Gabon have had a troubled build-up to the biennial continental showpiece tournament.

The Gabonese government had to resolve a dispute between the players and the federation over match bonuses while the Confederation of African Football (CAF) scolded them for breaking the rules in changing hotel in Yaounde.