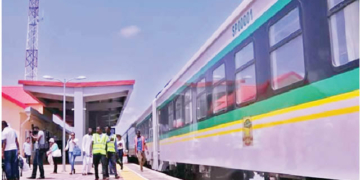 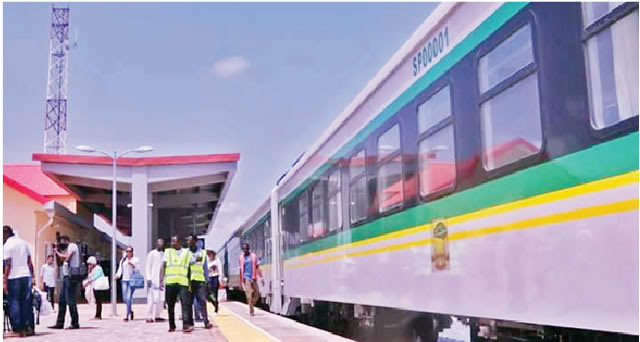 The Federal Government has once again postponed the resumption date of the Abuja-Kaduna train service.

Minister of Transportation, Mu’azu Sambo, disclosed this to newsmen in Kaduna on Sunday while assessing the state of readiness of the Abuja-Kaduna train service before the commencement of operations.

He did not give a specific date for the resumption of the train service, but noted that it will not be more than a week.

According to the minister, FG has introduced a new system of purchasing tickets, which he described as the beginning of security checks that will enable the government to ascertain who boards the train at every point in time.

Recall that FG had last week announced that the Abuja-Kaduna train service will resume operations on November 28.

The Abuja-Kaduna train service operation was suspended eight months ago after terrorists planted explosives that derailed train AK-9 while on its last leg from Abuja to Kaduna.

The terrorists killed nine passengers on the train and abducted over 60 others, all of whom have been released.