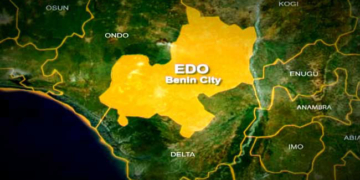 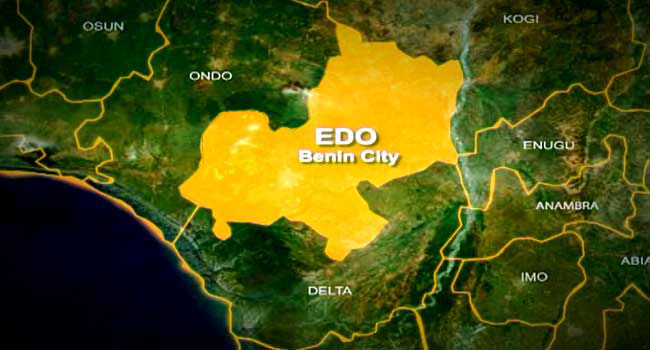 A former member of the Edo State House of Assembly, Festus Edughele, has been kidnapped by gunmen in Ubiaja, while travelling to Benin City, the state capital, from Orhionmwon to Benin City.

This is coming barely 72 hours after 32 passengers waiting to board a train at the Igueben station, in Igueben Local Government Area of the state to Warri, in Delta State, were kidnapped by suspected herdsmen on Saturday evening.

Edughele was said to be travelling to Benin on Monday to board a plane to Abuja when he was abducted by the gunmen who took him into the bush.

A former Speaker of the House of Assembly, Festus Ebea, who confirmed the incident, said his former colleague intended to board the now suspended train service from Ubiaja to Abuja.

“He was kidnapped this morning in Ubiaja on his way from Orhionmwon to Benin. He had intended to take the train for Ubiaja but he could not do so since the train services had been suspended.

“The family is aware of his kidnap, the police division in that area has been informed and we hope action will be taken to rescue him,” he said.