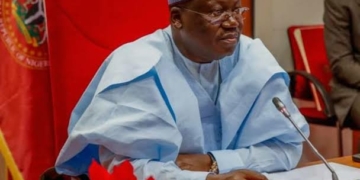 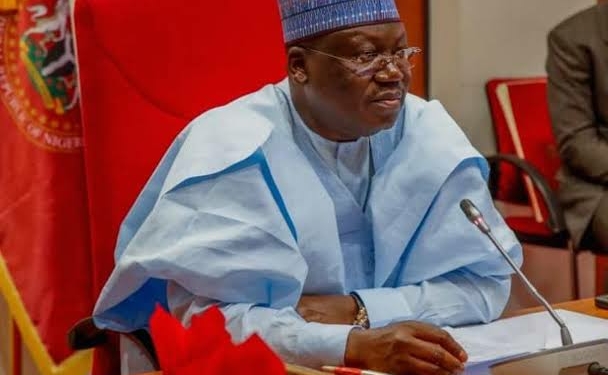 Senate President, Ahmad Lawan, has once again lost his bid to reclaim the Yobe North senatorial ticket on the platform of the All Progressives Congress (APC).

The Court of Appeal sitting in Abuja, on Monday, upheld the judgement of the Federal High Court in Damaturu, Yobe State, which held that Lawan was not the APC candidate for Yobe North Senatorial District in the 2023 election.

Justice Monica Dongban-Mensen, who led a three-man panel, declared Machina as the authentic APC senatorial candidate for Yobe North while delivering judgement in an appeal filed by Lawan.

The Senate President was challenging the judgement of Justice Fadimatu Aminu of the Federal High Court, Damaturu, delivered on September 28, which declared Machina as the winner of the primary election conducted by APC in May 2022.

Lawan had contested the APC presidential primary on June 9, but lost to Tinubu. However, the national leadership of the party sent the Senate President’s name to INEC as its candidate for Yobe North, a move Machina successfully challenged at the Federal High Court.