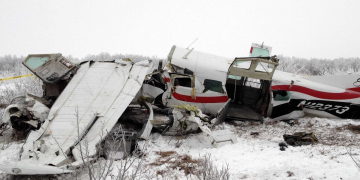 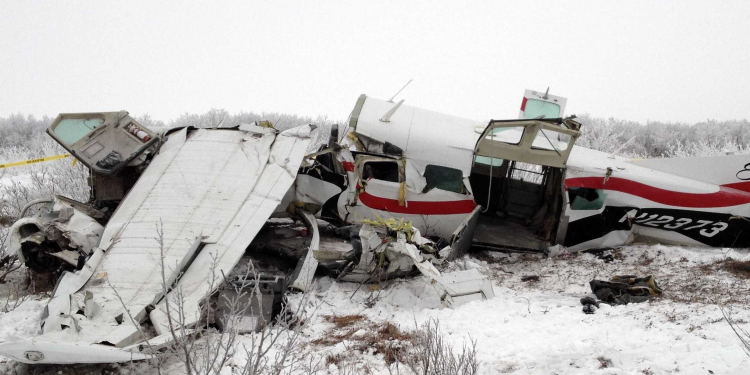 Two small planes crashed in a midair collision in Alaska, USA, on Wednesday, killing all five persons on board.

The incident occurred north of Bethel before 11 a.m. on Wednesday, according to the Alaska National Guard.

Troopers say responders at the scene have confirmed there were no survivors on either of the planes.

The planes involved in the crash are a Hageland Aviation Cessna 208 Caravan carrying three people and a Renfro’s Alaskan Adventures Piper PA-18 super cub with two people aboard, Officials say.

The operators of both planes have reacted to the mishap.