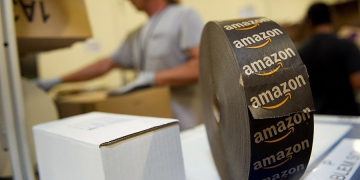 Amazon to refund $70m to customers

Amazon to refund $70m to customers 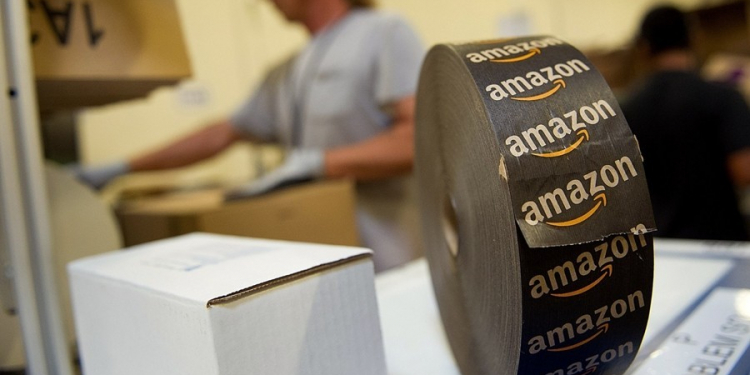 Online store, Amazon, has set aside $70 million, in order to refund a number of customers, following a ruling from the Federal Trade Commission (FTC) in the United States.

In 2016, a US federal judge ruled that Amazon had failed to warn parents that free apps downloaded from its store could still contain in-app purchases.

It was learnt that the company did not provide parents with enough notice – or password requirements – to prevent any unwanted charges from children using the apps independently.

According to the Federal Trade Commission’s estimation, parents were mistakenly charged upwards of $70 million, between November 2011 and May 2016.

Amazon has dropped the appeal it filed against the ruling and so, has agreed to embark on the refund process.

Customers who were affected by this issue will be refunded via method of purchase, not gift cards.

Acting Director of FTC Bureau of Consumer Protection, Thomas B. Pahl said: “This case demonstrates what should be a bedrock principal for all companies – you must get customers’ consent before you charge them.

“Consumers affected by Amazon’s practices can now be compensated for charges they didn’t expect or authorise.”

Back in 2014, Apple was asked to refund at least $32.5 million, some £26 million, to customers in a settlement with the Federal Trade Commission over in-app purchases.

WICKED! "I impregnated my daughter, she delivered the baby; we threw the baby into a well"