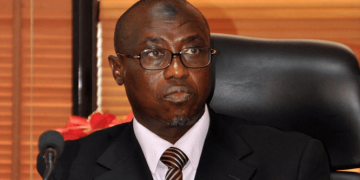 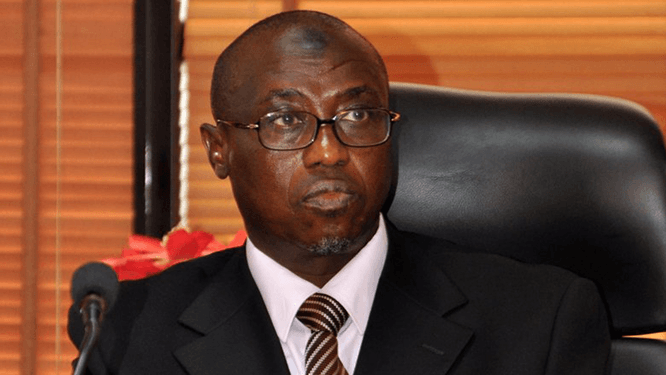 Petrol to cost N410 per litre without subsidy – NNPC

El-Rufai: Why FG should sell NNPC

This is one tragedy too many for the NNPC boss. Earlier in April, his mother Hajiya Fatima Baru, died in her hometown of Misau in Bauchi State. His sister had died weeks ago on the eve of his trip to Houston, Texas for the OTC conference.

In the latest personal devastation, the GMD must now endure the torment of burying a son, mother and sister within a month.

It’s particularly heartrending because the GMD has been busy with reforms at the NNPC.

According to the NewTelegraph, the victim’s family and relatives were inconsolable after they were informed about the son’s death. Sources said the late Baru junior, was humble and soft spoken.

The family is yet to give official statement regarding the loss.