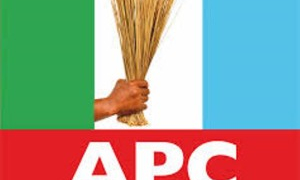 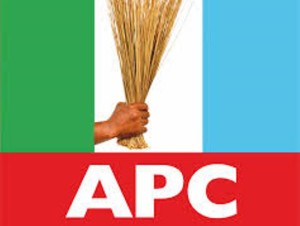 The All Progressives Congress on Wednesday announced that it has rescheduled the Bayelsa State governorship primary following reports of irregularities and threat to peace.

National Chairman of the party, Chief John Odigie-Oyegun, confirmed this development via a text message in Abuja,

He said, “The primary has been rescheduled. It had to be called off due to security challenges.”

Earlier, the Deputy National Publicity Secretary of the party, Mr. Timi Frank, told newsmen that there was no primary election in the state.

According to him, one of the aspirants forced his will on the electoral committee, which led to the disruption of the exercise.

One of the aspirants, Timi Alaibe, led 14 out of 19 aspirants to stage a walkout during the primary, citing irregularities.

The chairman of the committee set up by the national body to conduct the primary, Edo State Governor, Adams Oshiomhole, also left the Samson Siasia Staduim venue of the event unannounced, following threats of violence.