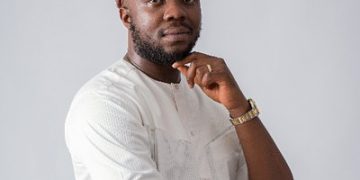 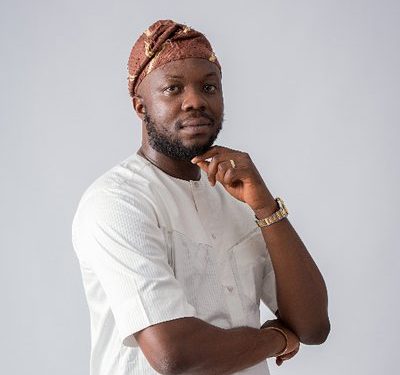 The newly-elected member of the House of Representatives for Irepo/Olorunsogo/Oorelope Federal Constituency of Oyo State, Olumide Ojerinde, has promised to cooperate with the Governor-elect in the state, Seyi Makinde, to move the state forward.

Ojerinde, a first-time lawmaker, said that the fact that he belongs to the All Progressives Congress (APC) while Makinde belongs to the Peoples Democratic Party (PDP), he is willing to work with the governor-elect to build a better Oyo State “that every resident can be proud of.” He said politics without bitterness should be a watchword for everyone in the interest of the state.

In a statement, he described Makinde’s victory as “democracy in action and a proof that people’s voices matter.”

Ojerinde also hailed the courage of the APC governorship candidate, Chief Adebayo Adelabu, for fighting a good cause and deepening democracy in the state, calling on APC members across the state not to feel dejected or sad about the loss.

“APC members and leaders in the state cannot afford to be dejected about the loss of our party in the governorship election. We have done our best but democracy, which gives much power to the people, has prevailed.

“All we can do now as progressives is to feel proud of what the party has achieved in the state in the last eight years and return to the drawing board to chart a new course for the party so that it can return to power soon,” Ojerinde said.

10 Afro hairstyles you can rock any season (PHOTOS)