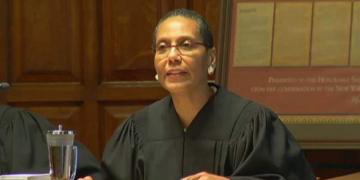 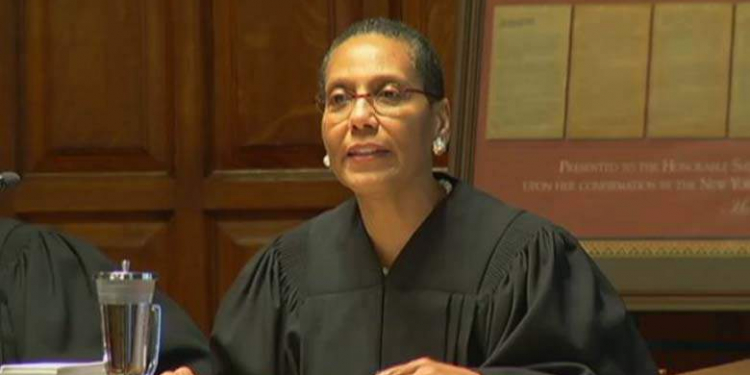 Sheila Abdus-Salaam, the first Muslim female judge in the US was on Wednesday found dead in a river.

Reports said the body of the 65-year-old was found washed up on the Manhattan side of the Hudson River. She was discovered floating in the water near 132nd Street and Hudson Parkway at around 1:45 p.m., according to police sources.

Police had initially responded to a 911 call about a woman in the water of the Hudson around. They found an unconscious and unresponsive woman, who was later pronounced dead and identified as Abdus-Salaam.

Abdus-Salaam, who is an associate judge of the Court of Appeals, had been reported missing from her home in Harlem earlier in the day.

The medical examiner will determine the cause of death and the incident is under investigation, according to a statement from the New York Police Department.

Abdus-Salaam had been an associate justice on the state’s Court of Appeals since her confirmation in 2013.

New York Governor Andrew Cuomo, who appointed her to the state’s highest court, hailed her as a “trailblazing jurist whose life in public service was in pursuit of a more fair and more just New York for all.”

“She was a pioneer,” he said. “Through her writings, her wisdom, and her unshakable moral compass, she was a force for good whose legacy will be felt for years to come. I was proud to appoint her to the state’s highest court and am deeply saddened by her passing.”

Abdus-Salaam’s death came the same week a prominent Chicago judge was killed outside his home Monday. A suspect in that case has been charged with first-degree murder in the death of Judge Raymond Myles.