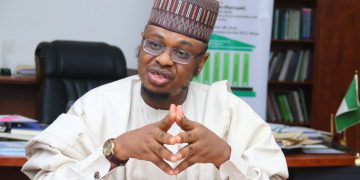 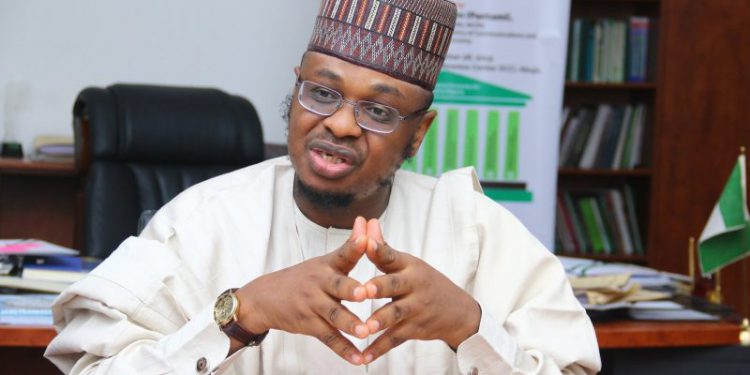 An application developed by a young Nigerian has been bought by Apple for $1 billion, according to the Minister of Communications and Digital Economy, Dr Isa Pantami.

The minister disclosed this during the World Creativity and Innovation Day (WCID) at the National Centre for Artificial Intelligence and Robotics, Wuye, Abuja on Wednesday..

Pantami, who did not give details of the deal, however, expressed optimism that the sky is the limit for indigenous young innovators and urged them to remain steadfast in their resolve to take advantage of opportunities in the digital economy sector.

According to him, the future is bright going by the unfolding success stories on digital innovations and skills, particularly from the youth.

He said another young innovator came first at the Gulf Technology Innovation and Exhibition (GITEX) in Dubai by defeating over 700 contestants from 78 countries.

The event, which was part of activities for the celebration of the National Information Technology Development Agency (NITDA) 20th Anniversary, also featured an Innovation Challenge, where 800 youths presented their startups for competitions.

Five startups that emerged as winners were given N2 million each by the Federal Government to support their innovative solutions.

Pantami said the startups would be given letters of commendations by the Federal Government in addition to being carried along by NITDA in other national and international engagements.

Director-General of NITDA, Kashifu Abdullahi, said the digital innovation space is making waves in Africa and beyond, adding that the efforts should be made to support the Federal Government.

“Innovation is a vital key to the prosperity of any nation, and our prospects for future economic growth largely hinges on our ability to innovate.

“Innovation is the ability to invent and drive those inventions towards commercialisation and job creation.

“The Nigerian digital innovation space is making waves on the African continent and beyond. According to a report by the Startup Genome and a survey on Nigerian Micro, Small and Medium Scale Enterprises (MSMEs), there is about 6,500 MSMEs, some in the digital, with Lagos having about 700 digital innovation registered businesses worth over $2 billion.”