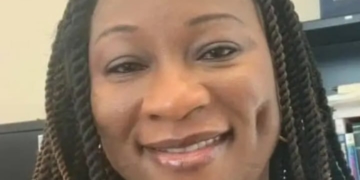 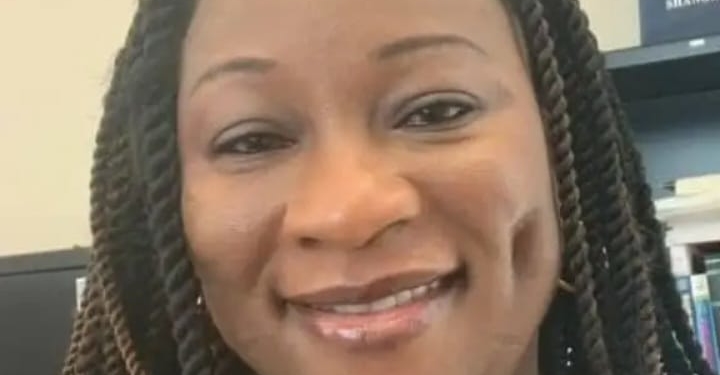 Professor Adedayo Ladigbolu-Abah, one of the daughters of respected Yoruba leader and reverred Methodist cleric, Archbishop Emeritus Ayo Ladigbolu, has been named a beneficiary of the Carnegie African Diaspora Fellowship Programme (CADFP).

The fellowship will see Ladigbolu-Abah, a professor of journalism and mass communication and head of department of Journalism and Mass Communication at Washington and Lee University, Lexington, Virginia, United States, embark on research work in Tanzania from June 2023.

According to a report published on Washington and Lee University’s website, Ladigbolu-Abah will work with the faculty at the University of Dar es Salaam in Tanzania to help establish a Master’s degree programme in communications.

It added that she will serve as a “disinterested” party, reviewing the courses and requirements, and lending guidance as necessary, while also collaborating on research projects with her Tanzanian colleagues.

Reacting to the development, Ladigbolu-Abah said: “I am excited about the opportunity to learn about communication in Eastern Africa, work with graduate students, engage and interact with communication scholars from Tanzania.”

Ladigbolu-Abah has been a member of the Washington and Lee univeristy since 2002. She earned her Bachelor’s degree in English Language and Literary Studies at the University of Ado Ekiti, a Master’s degree in Media Studies from Texas Christian University, and a Doctorate in Journalism and Mass Communication from the University of South Carolina.

The CADFP is a scholar fellowship programme for educational projects at African higher education institutions designed to facilitate research collaboration, graduate student teaching and mentoring, and curriculum co-development. The competitive programme is managed and administered by the Institute of International Education and funded by a grant from the Carnegie Corporation of New York.

A total of 566 African Diaspora Fellowships have been awarded since the CADFP was established in 2013.