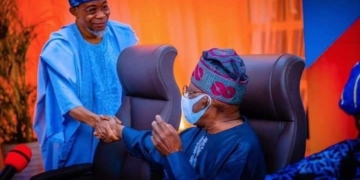 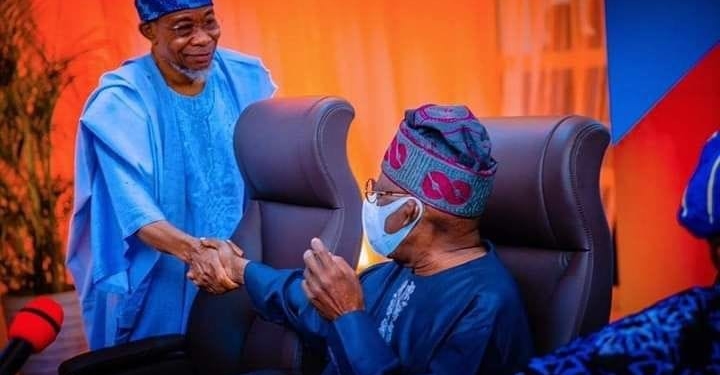 Minister of Interior, Ogbeni Rauf Aregbesola, has described a report circulating on social media, alleging that he attacked the presidential candidate of the All Progressives Congress (APC), Bola Tinubu, as fake news.

In a statement issued in Osogbo by his Mefia Adviser, Sola Fasure, on Wednesday, the minister also raised an alarm over attempts by some unnamed people to frustrate the reconciliation efforts aimed to mobilise support for the APC’s success at the presidential poll.

He added that the he remained committed to delivering key reforms in the Ministry of Interior and its agencies and the party’s victory at the general elections.

“The attention of the media office of the Minister of Interior has been drawn to social media news ascribing false statements to Ogbeni Rauf Aregbesola, as concerns an attack on the person of the presidential candidate of our party, the All Progressives Congress, Asiwaju Bola Ahmed Tinubu. This is fake news and simply not true.

“A pattern has clearly emerged of a sinister and coordinated effort to frustrate the reconciliatory moves being championed by notable stakeholders within and beyond our party to rally all necessary factors for the success of our party at the February 2023 presidential election.

“Just last week, jittery politicians who are authors of this malicious manuscript, paid a handful of rent-a-crowd comedians to react to a non-existent ‘attack’ and regurgitate the storyline again, with the intention to frustrate a series of reconciliation steps for their selfish interest,” the statement said.

Fasure urged citizens to be wary of what he described as “evil machinations” of those behind the moves, who were out to cause disaffection, distractions, and sow discord within the APC.