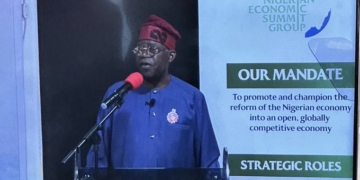 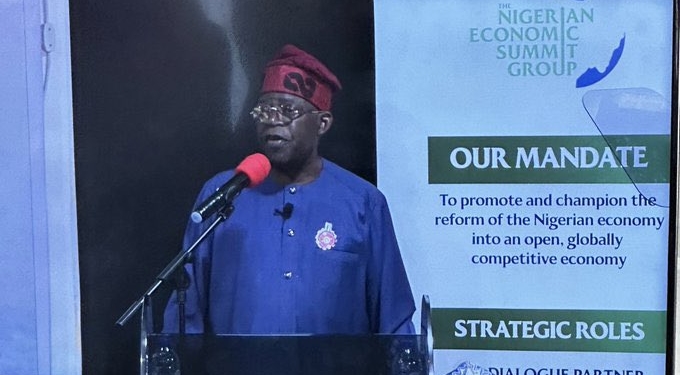 An unidentified Arise Television cameraman was on Friday sent out of an event attended by the All Progressives Congress (APC) presidential candidate, Asiwaju Bola Tinubu, in Lagos.

Tinubu was at the Nigeria Economic Summit Group (NESG) Presidential Dialogue on Nigeria Economy, at the Summit House, Ikoyi, Lagos, on Friday, where he presented his economic blueprint for the country.

However, an Arise TV cameraman, who was reportedly not authorised to cover the event was caught streaming the former Lagos State Governor live.

The Director, Media and Publicity of the APC Presidential Campaign Council, Bayo Onanuga, disclosed this in a post on his personal Twitter handle.

He wrote: Arise TV cameraman clandestinely streamed live Asíwájú Bola Tinubu’s event in Lagos today. He was not authorized by anyone. He was clearly on espionage, but was busted and sent out. Is journalism by stealth part of the practice by Arise News?”