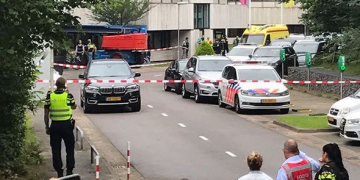 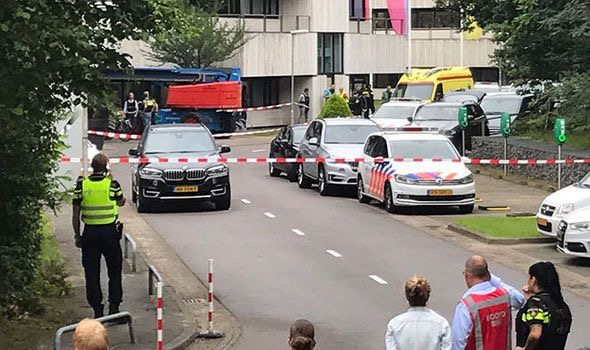 Reports have it that a woman is being held hostage at a Dutch radio station, 3FM, after a man forced his way into the building.

Dutch police have cordoned off the building, which is used by the radio station in Hilversum as they try to get the situation under control.

It was learnt that a man forced his way into the building after making threats to a couple outside.

The radio broadcast is continuing to go ahead without interruption.

Local media reports suggest the attacker threatened the victim with a knife in a nearby car park and forced her to take him inside.

The incident comes just hours after the departure of one of the station’s most popular presenters.

On Wednesday, DJ Giel Beelen revealed he was leaving the station after 19 years and it is believed he has accepted a job at a rival broadcaster.