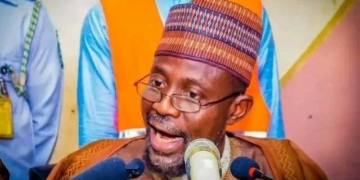 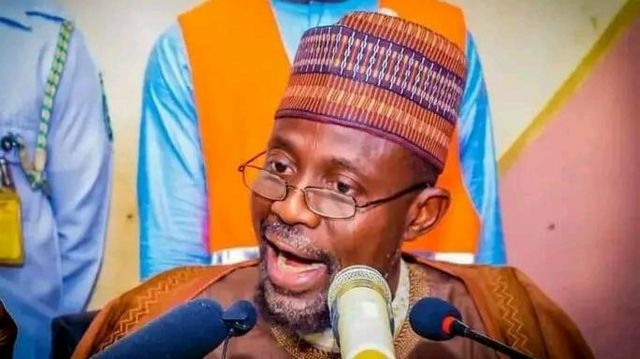 The dismissal of the soldiers was announced by the Acting General Commanding Officer 241 RECCE Battalion, Lt. Col. I. O. Sabo, at a press conference, on Saturday.

Sabo told journalists that the action of the soldiers did not reflect the image of the Armed Forces of Nigeria.

According to him, the dismissal of the soldiers marked the beginning of their civil trial.

He said the officers would be handed to the police for prosecution.

“You are all aware of what happened a week ago when our service peronnel of this unit went out to commit atrocities where the Nigeria police arrested them.

“Thanks to Almighty Allah that we were able to do what is needful. The first phase of what we did was to initiate a military police investigation and the report gave us the latitude to sanction them based on the sections of Armed Forces laws.

“They are now officially dismissed from the regiment from the Nigerian Army. We are taking them back to the sector headquarters in Damaturu which will now officially hand them over to the Nigeria Police to face their civil prosecution.

“Obviously, these men can never represent us. We are being paid by the Nigerian taxpayers’ money to hold guns and defend this country but these soldiers were not the true reflection of the Nigerian Army personnel. We want to assure you that we are law-abiding citizens and we want to dispense justice. If I am found wanting like these men, the same thing will happen to me.

“What you are seeing is the ‘dekitting’ of these soldiers. We will collect all military belongings in their care and even send their families packing out of this place,” Sabo said.

Gabriel, who was serving at 241 RECCE Battalion, Nguru, Yobe State, confessed to killing Aisami on August 19, 2022, while trying to steal his car.

The cleric had given him a lift from a military checkpoint where he was stationed.

'No pain, no gain'- FG apologises for gridlock on Lagos-Ibadan Expressway