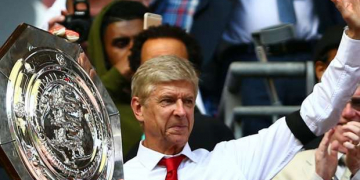 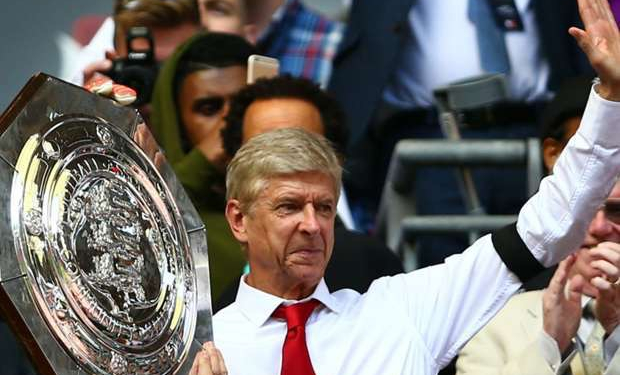 Seventy-one days after Arsenal defeated Chelsea to win FA Cup final at Wembley they were at it again with a performance that again displayed a combination of resilience and ruthlessness. Having fallen behind to Victor Moses’s 46th-minute goal, Arsenal could quite easily have crumbled against opponents who for so long had caused them grief but instead they kept going and, as was the case in May, found a way back via Saed Kolasinac’s late equaliser.

That took the match into penalties and, via the new Fifa-approved ABBA system, Arsenal triumphed 4-1 with their collective joy erupting after Olivier Giroud rammed the decisive spot-kick past Thibaut Courtois. 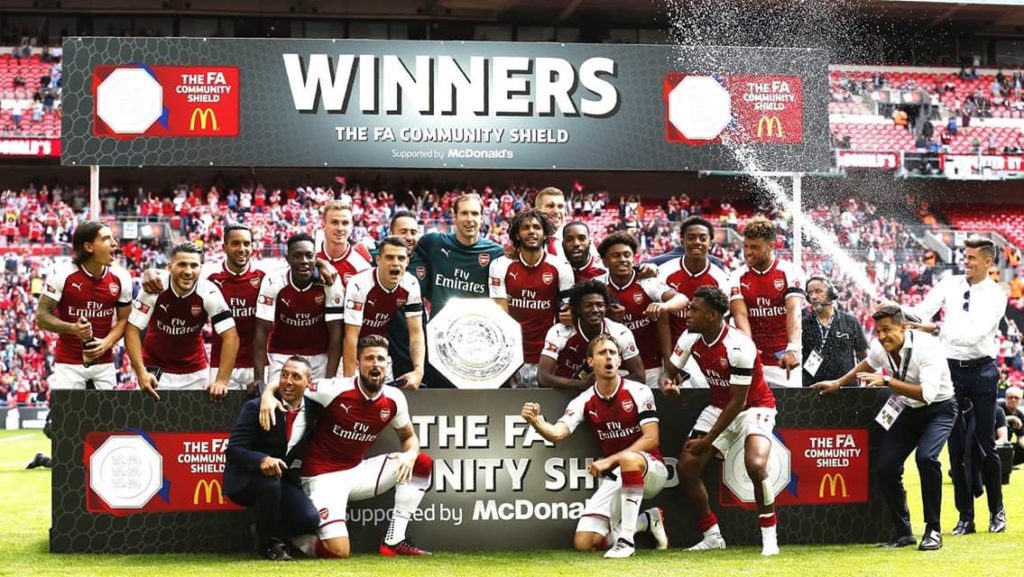 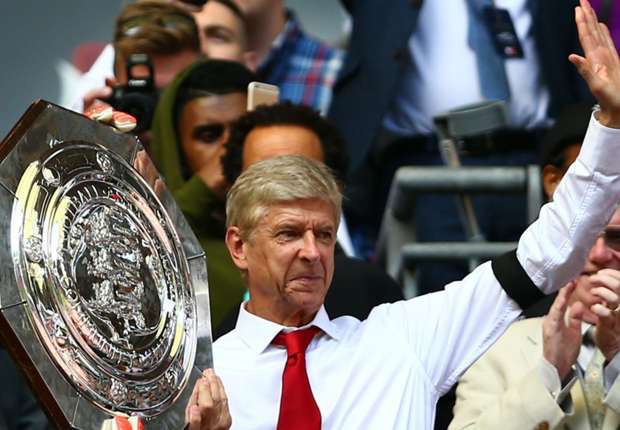 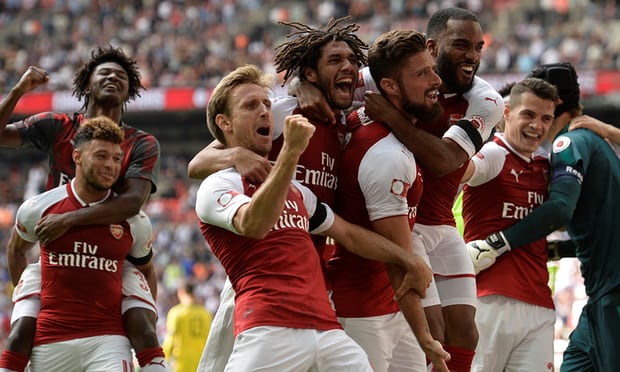