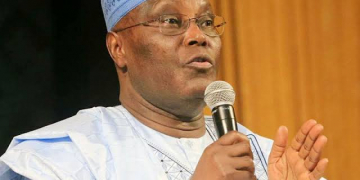 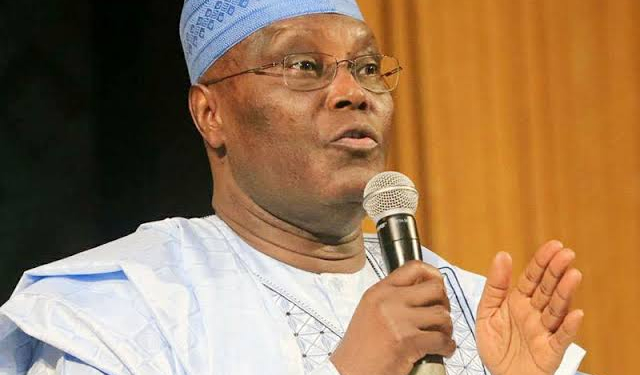 Presidential candidate of the Peoples Democratic Party (PDP) in the last general election, Atiku Abubakar, has reacted to the video which shows Senator Elisha Abbo, physically assaultng a woman at a sex toy shop in Abuja.

Atiku, in a tweet on Wednesday, said he knows Senator Abbo, who is from his state, Adamawa, quite well. He also described the video as sad and inexcusable.

“I know the Senator quite well. But the law is clear and leaders must lead by example,” he said.

He also advised Abbo to issue a public apology and submit himself to the police.

“I advise him to publicly apologize, voluntarily go to the police and show a good example expected of a young leader. I also call on our party, the @OfficialPDPNig to take necessary disciplinary action and the @PoliceNG to ensure the law takes its full course. -AA” the tweet reads.