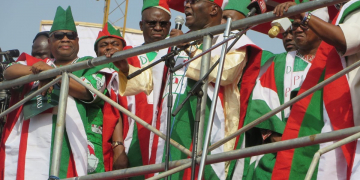 What Atiku said about restructuring, education, at Southwest campaign kick off

What Atiku said about restructuring, education, at Southwest campaign kick off 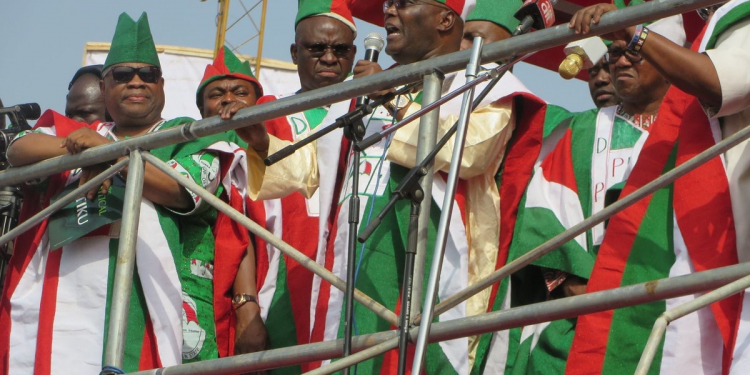 The Peoples Democratic Party presidential candidate in the 2019 election, former Vice President Atiku Abubakar, kicked off his campaign for the South West zone on Thursday. 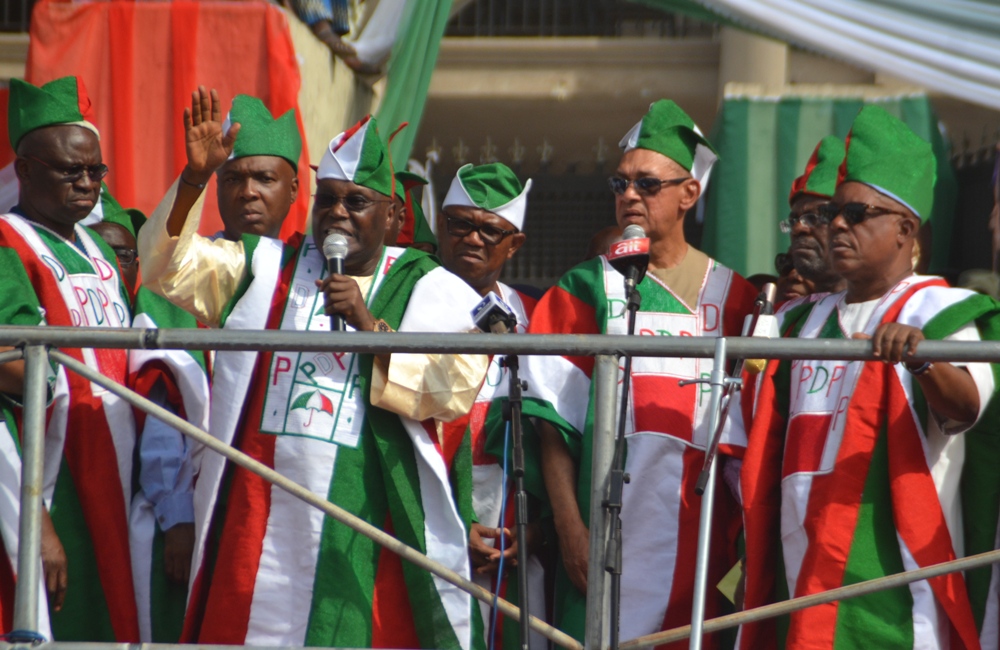 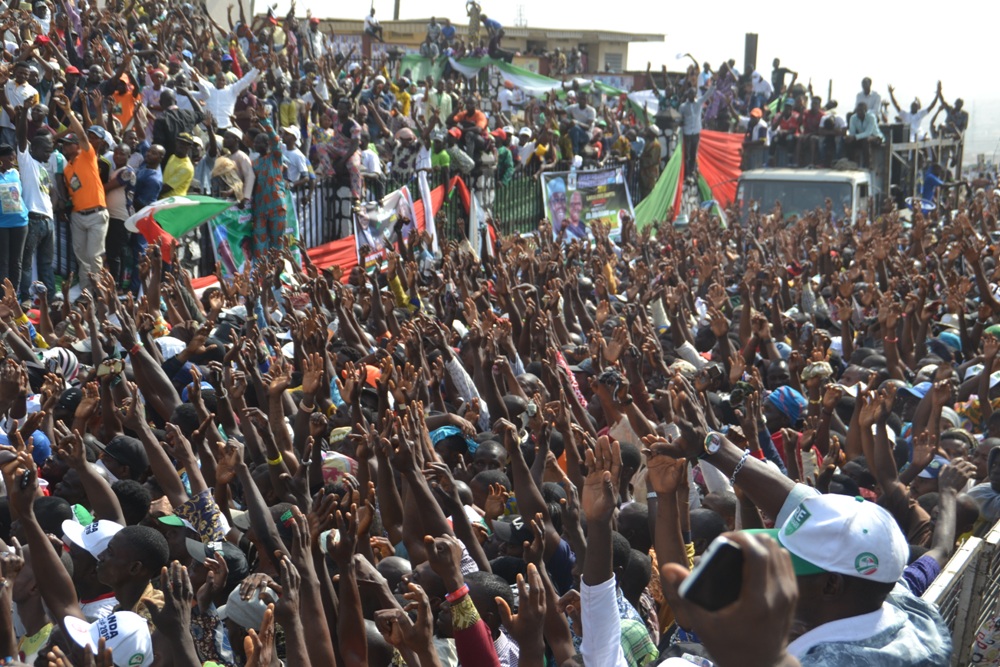 While addressing the crowd of supporters who came from the six states in Southwest Nigeria, Atiku pledged to restructure the country, pay attention to education and revive the economy.

“They said they were going to create jobs. Instead of creating jobs, we have lost 12 million jobs since they came to power. They said they were going to create prosperity, since they came we have gotten poorer to the extent that today we have surpassed many countries in the world in poverty and now we are the headquarters of poverty in the world. Is that the type of government you want to continue with?

“I also have come to you that this was has been knowing for its educational strides since before independence, we shall continue to invest in education to make sure that this zone excels.

Senate President Bukola Saraki, who spoke in both English and Yoruba, said the Buhari administration has failed to provide security and address hunger. He said Atiku is the man that can fix the economy and bring back the prosperity of Nigerians. 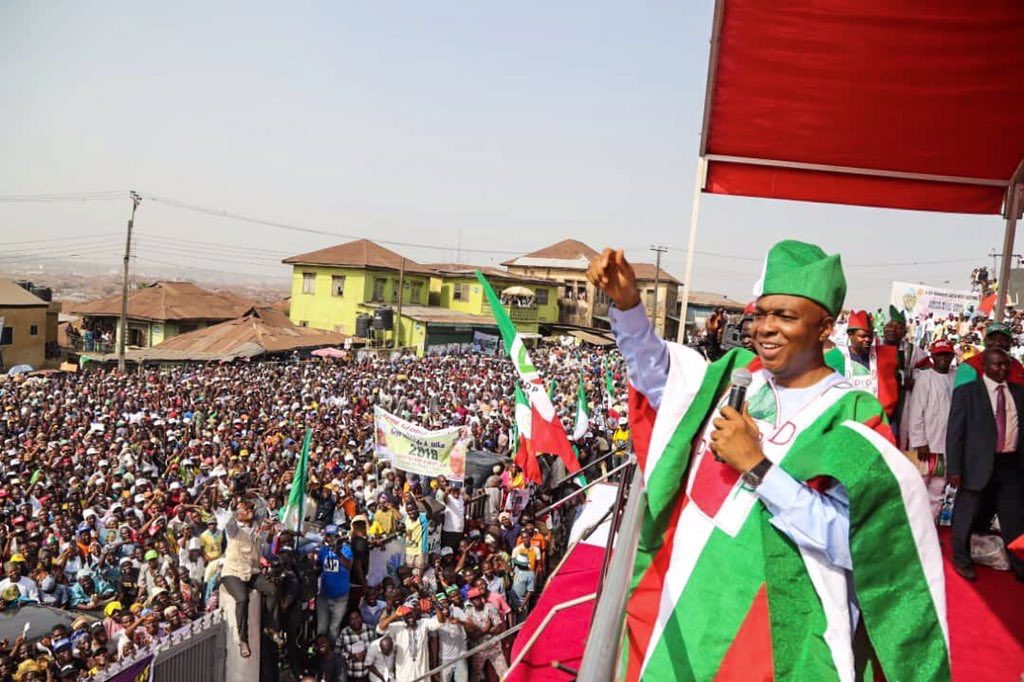 In his own speech, the immediate past Ekiti State governor Ayodele Fayose said PDP has already won the election, stressing that Nigerians only needed to protect their votes.

Others that spoke at the rally are former Ogun State Governor Gbenga Daniel and Alh. Shuaib Oyedokun.

In his speech, Secondus accused the All Progressives Congress (APC) government led by President Muhammadu Buhari of having gone to raise money through the Nigerian Ports Authority (NPA) to fund its election.

“At this juncture, we know that the APC government has gone to the Nigerian Ports Authourity (NPA) to raise money for election,” he said. “We warn all the parastatals to be careful because this is a lame dock government. We warn all the government agencies and parastatals that as they are taking the money, somebody is watching and snapping you and as you are going to steal the money for APC campaign it is time for you to know that APC cannot continue to steal and yet the armed robbers will be calling other people thieves. Enough is enough.”

Secondus said Atiku has been tried and tested, particularly in the area of handling economic matters. He said his administration would end hunger and insecurity.