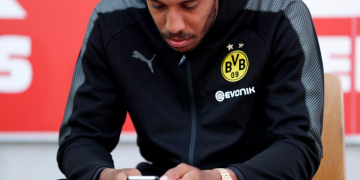 Aubameyang offered to Chelsea for £70m

Aubameyang offered to Chelsea for £70m 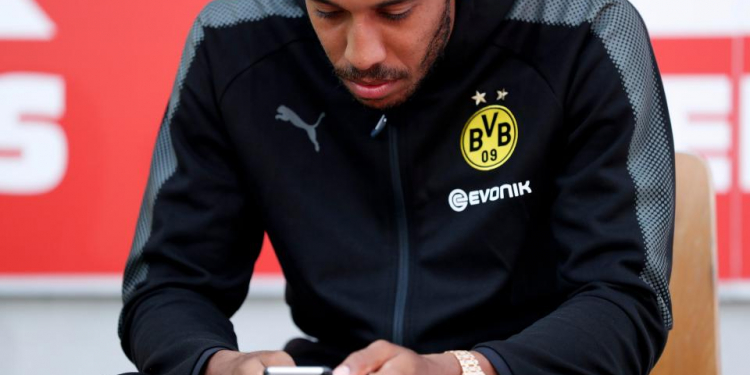 Reports say that Pierre-Emerick Aubameyang of Borussia Dortmund has been offered to Chelsea for £70m. This comes after Stamford Bridge side lost Romelu Lukaku to Manchester United.

According to Kaveh Solhekol of Sly Sports, Aubameyang is also in talks with AC Milan but he has offers from China were transfer window closes on Friday.

Looking for a possible replacement for out of favour srriker, Diego Costa, Chelsea boss, Antonio Conte still has his eyes on Real Madrid’s Alvaro Morata, offering £62m for him.