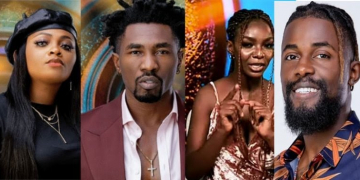 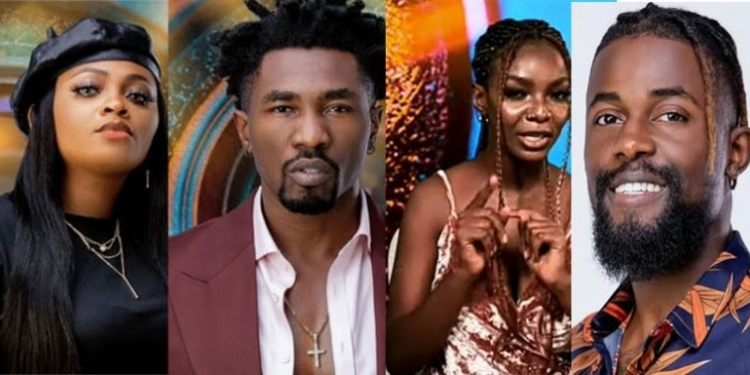 What Bella said about relationship with Sheggz

They were evicted during the King Size eviction night held on Sunday.

Meanwhile, one of the evicted housemate, Tega, has said that she and Boma basically acted upon a script, and that her husband will understand.

Tega said this during while speaking with the host of the show, Ebuka Obi-Uchendu, on the stage.

She further said,she hopes viewers had a good time while watching them in the romantic escapades.

When asked how her husband would feel after watching her so-called romantic escapades with Boma, she replied: “My husband is a bad guy. He will understand”.

The winner of the Big Brother Naija Season 6 Reality Television Show, will go home with prizes worth N90 million.