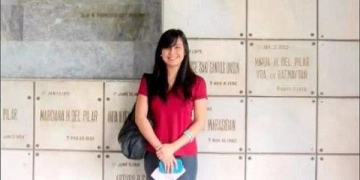 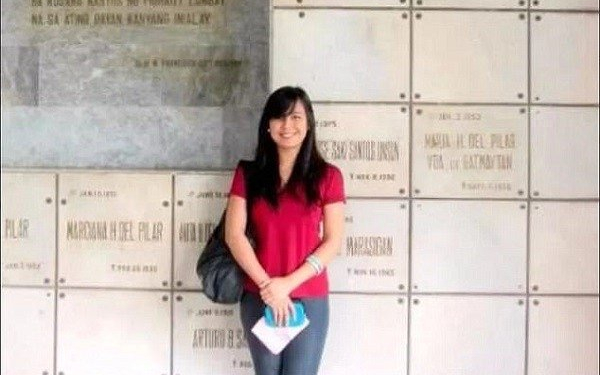 A 23-year-old beauty queen was shot dead after answering the door to two men who gave her chocolates and flowers.

The suspects shot their victim in the head with a single bullet at her home.

Police said the men fled on a motorbike following the attack.

The young lady was rushed to hospital but died in the ambulance before she got there.

“We are following several leads including a man who had a romantic relationship with the victim,” said Police Superintendent.

“We found an empty shell from a.45 calibre pistol at the scene and believe that two men had fled on a motorcycle.

“Witnesses said that two men had been seen in the neighbourhood before the shooting.”

Mary Christine Balagtas was killed at her home in Bulacan, the Philippines, on Wednesday morning.