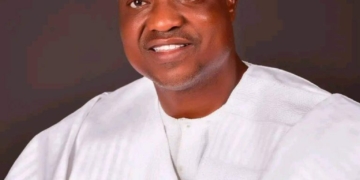 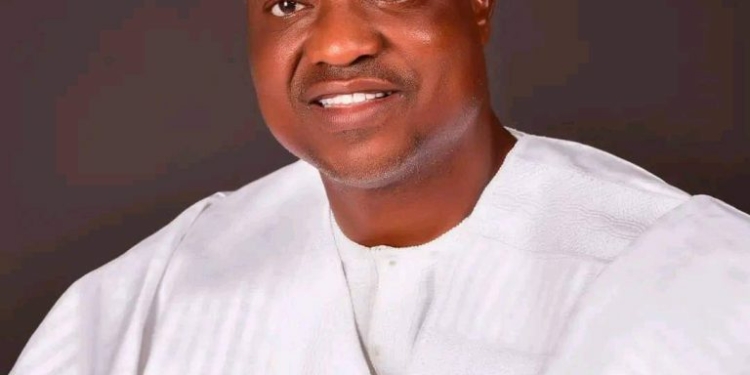 The Benue State Commissioner for Housing and Urban Development, Ekpe Ogbu, has been kidnapped.

Ogbu was kidnapped alongside Honourable Agbo Ode, one of his in-laws and the driver.

It was gathered that they were kidnapped along David Mark’s Farm, after Akpa Otobi while on their way from Otukpo to Utonkon in Ado Local Government Area of the state.

They were said to be going to Ogbu’s village in Ndekma, Utonkon District of Ado Local Government after the church programme when the gunmen forced the Hilux vehicle conveying them to a halt at Adankari junction around 9pm and whisked them away.

The vehicle had since been recovered from the scene and taken to the Divisional Police Headquarters in Otukpo.

The Benue State Police Command spokesperson, SP Catherine Anene, confirmed the incident in a statement, adding that efforts are ongoing to rescue the victims and more information would be provided in due course.