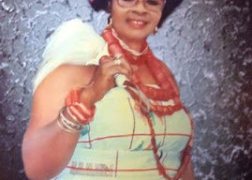 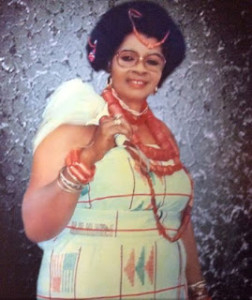 Mrs. Onoh The second son of the former governor, Dr Ken Onoh, confirmed his mother’s death, while speaking with NAN.

Onoh, who is also a Special Adviser to the Enugu State Governor, said that his mother died on Tuesday at the Enugu State University Teaching Hospital (ESUTH), Park Lane, Enugu after a brief illness.

He described his mother as a great and caring woman as well as a devout Catholic and prayed God for the repose of her soul. The former lawmaker said that burial arrangements would be announced in due course.

Commissioner for Education in Oyo, Olowofela, appeals to NLC, school heads over crisis in education sector