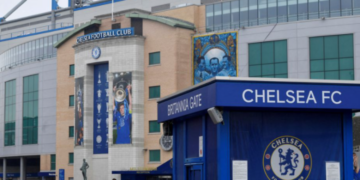 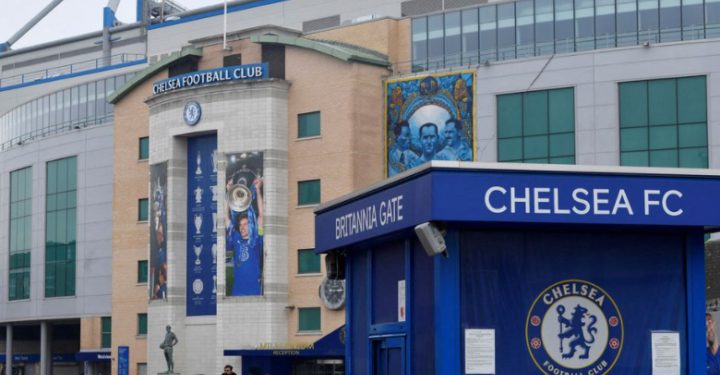 Chelsea has disclosed that the sale of the Premier League club to a consortium led by Todd Boehly, the co-owner of baseball’s Los Angeles Dodgers, is expected to be completed by Monday.

The British government and Premier League have approved the £4.25 billion ($5.3 billion) takeover.

Chelsea were put on the market in early March, days before owner, Roman Abramovich, was sanctioned by the British government following Russia’s invasion of Ukraine.

“Chelsea Football Club can confirm that a final and definitive agreement was entered into last night to sell the club to the Todd Boehly/Clearlake Capital consortium.

“It is expected that the transaction will be completed on Monday,” the club said in a statement.

The consortium is led by Boehly, but California-based private equity firm, Clearlake Capital, would own a majority of the shares in the club.

Other investors include US billionaire, Mark Walter, who is Boehly’s co-owner at the Dodgers, and Swiss billionaire, Hansjorg Wyss.

The Portuguese government has also ratified the sale. Portugal’s approval was required because Abramovich holds a passport of the European nation.