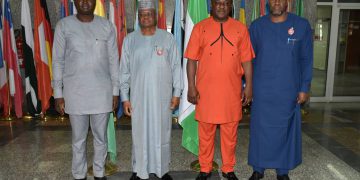 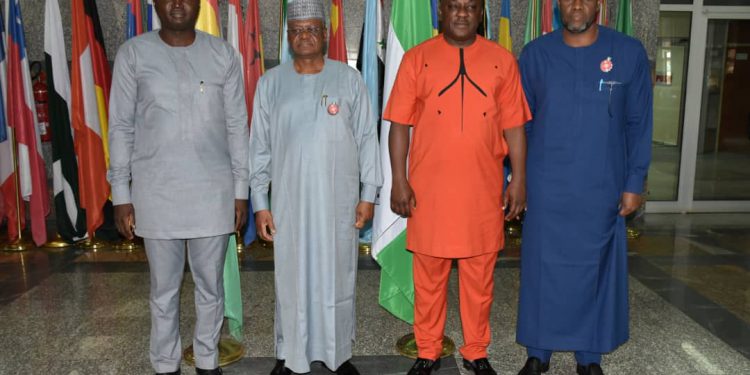 The Minister of State for Foreign Affairs, Amb. Zubairu Dada, on Thursday said the temporary closure of Nigeria’s land borders was not targeted at Ghanaians traders, adding that the Federal Government is fully committed to addressing the challenges at the borders.

Dada disclosed this in Abuja while receiving a delegation of government officials from Ghana, led by the Ghanaian Deputy Minister of Foreign Affairs, Mr. Charles Owiredu.

The minister said measures would be put in place to ameliorate the difficulties faced by Ghanaian traders in moving their goods into Nigeria due to the ongoing temporary closure of the borders.

Dada stated that the Federal Government have no choice than to close the land borders temporarily because of the proliferation of illicit goods into the country, adding that the major reason the borders were closed was to tackle the security challenges facing the country and the attendant loss of revenue due to high degree of smuggling activities.

“In order to address the concerns raised by the Republic of Ghana, a census of vehicles coming into Nigeria from Ghana would be conducted to ascertain the facts and collectively device means of giving them access into the country,” the minister said.

Earlier, the Ghanaian Deputy Minister of Foreign Affairs,Owiredu, told the minister that they were in the country to follow up on the recent visit of their senior colleagues on the border closure. He said the aim of the second visit was to present a letter to the the Nigerian governemt from the Ghanaian government.

Owiredu stated that the border closure runs contrary to the Economic Community of West African States(ECOWAS) protocol of free movement of people and goods, stressing that dozens of trucks carrying raw materials from Ghana are still awaiting clearance at the border.

He appealed for quick resolution of the issue for the benefit of both countries.