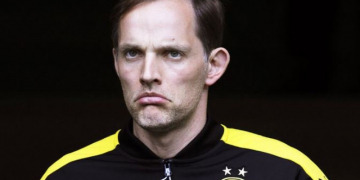 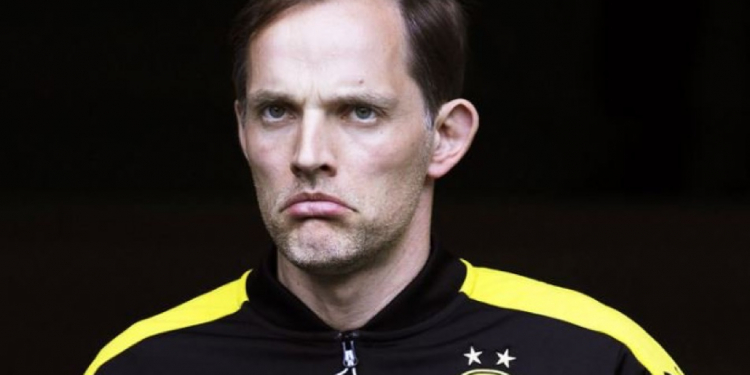 The 43-year-old, who succeeded Jurgen Klopp at Signal Iduna Park in 2015, is no longer in charge at the Westfalenstadion with local reports claiming he fell out with the club’s CEO Hans-Joachim Watzke.

There have also been reports linking Tuchel with Arsenal in case Arsene Wenger left the Emirates, although the Premier League club told Sky Sports News HQ in March that no approach had been made for the German manager.

A statement from Dortmund on Tuesday confirmed there had been a “separation” but the “separation is by no means a disagreement between two persons”.

They revealed that the decision followed a “conversation” between Watzke, Michael Zorc (sports director), Tuchel and his advisor Olaf Meinking on Tuesday.

The statement added: “We would like to thank Thomas Tuchel and his coaching staff for the sporting success at the BVB, which reached their deserved climax last Saturday in Berlin. For his professional future, we wish Thomas Tuchel only the very best.

“Borussia Dortmund as an employer will not express itself in the background of the separation, which is the result of a longer process and is supported by all the club committees, and asks in the sense of all parties concerned for an understanding of the desire that not on the basis of rumours without any background.

“BVB attaches great importance to the fact that the cause of the separation is by no means a disagreement between two persons.

“The well-being of the club Borussia Dortmund, which is much more than the sporting success, will always be more important than individuals and possible differences between them.”

Tuchel joined Dortmund ahead of the 2015-16 season, and in his maiden year steered the club to their highest ever points tally achieved by the Bundesliga runners-up.