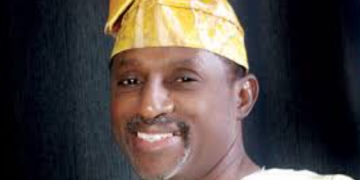 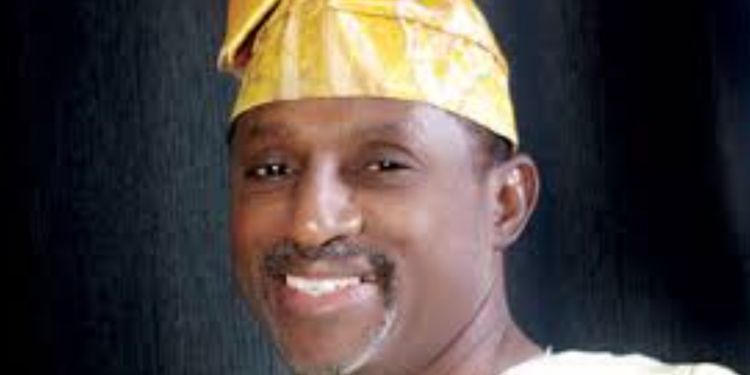 The National Working Committee of the African Democratic Congress (ADC) has declared Senator Olufemi Lanlehin as the party’s governorship candidate in Oyo State for the 2019 election.

According to a press release issued by the party’s National Publicity Secretary, Mrs Yemi Kolapo, the Chairman, Screening and Primary Committee, Barr. Peter Oyewole, made the announcement, saying that Lanlehin emerged after a keenly contested primary involving 13 aspirants.

He said the keenly contested election, involving so many qualified aspirants, in the midst of several disagreements, showed that ADC was the party to beat in the governorship election in the state.

According to the statement, Oyewole called on the good people of Oyo State to join hands with ADC to rescue the state from what he called “dictatorial and anti-people leadership style of the ruling party, which had plunged the state into socio-economic crisis.”

The National Chairman of the party, Chief Ralph Nwosu, said he was happy that ADC had produced a strong candidate in Lanlehin, pointing out that all leaders and members of the party at the state and national levels were united on the choice.

He said the party’s decision was not influenced by vote or delegate buying in line with the teaching of its Coalition for Electoral Integrity (C4e-Integrity), launched to help right the wrongs in the Nigerian electoral environment.

“I call on great members of our great party to support our governorship candidate in the interest of the party and the good people of Oyo State. Ours is a very vibrant party, as shown by the intense activities surrounding the primary in the state. We are one and will work with one voice to win the election in 2019,” Nwosu said.

In his acceptance speech, Lanlehin, who was elected into the Senate in 2011, on the platform of the defunct Action Congress of Nigeria (ACN) promised the people of Oyo State that, if elected governor, he would run a people-oriented government that would make their welfare a priority.

“I will run an inclusive government and carry out projects that will impact on the lives of the people and make the state a pacesetter again,” he declared.

Lanlehin thanked party members and leaders for believing in him and pleaded for team work and full support as the party prepares for victory in the next governorship election.