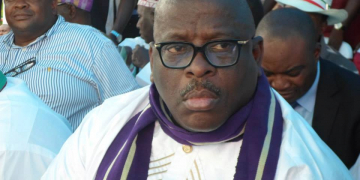 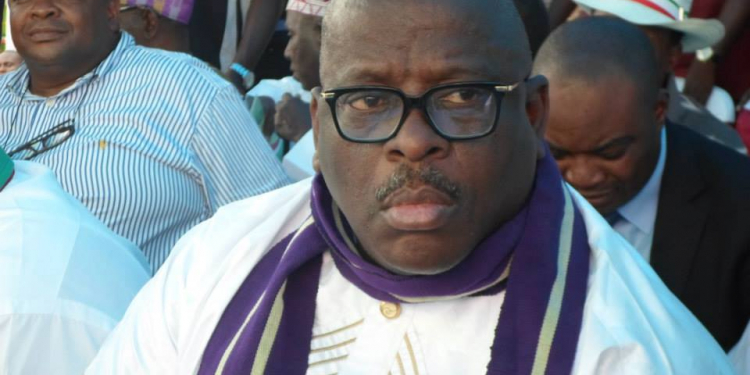 The Ibadan Division of the Appeal Court has sacked Sen. Buruji Kashamu and other ‘candidates’ in the Adebayo Dayo-led faction of the Ogun State PDP, leaving Hon. Oladipupo Adebutu and others who emerged through the party’s primaries as the authentic candidates of the party in the 2019 election.

The three-man appeal panel set aside the judgment of a Federal High Court in Abeokuta which threw up Kashamu and his factional members as the authentic PDP candidates.

The panel headed by Justice A. B. Bada, resolved the four issues raised for determination in the appeal in favour of the PDP, saying the appellants were not properly served in the case at the lower court which breached their rights to fair hearing.

The judgment is expected to have removed the cloud over governorship candidates of Hon. Oladipupo Adebutu and the National Assembly and Ogun State House of Assembly candidates for the 2019 election.