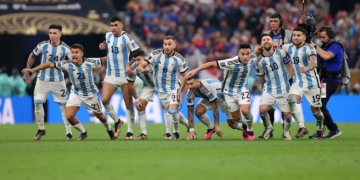 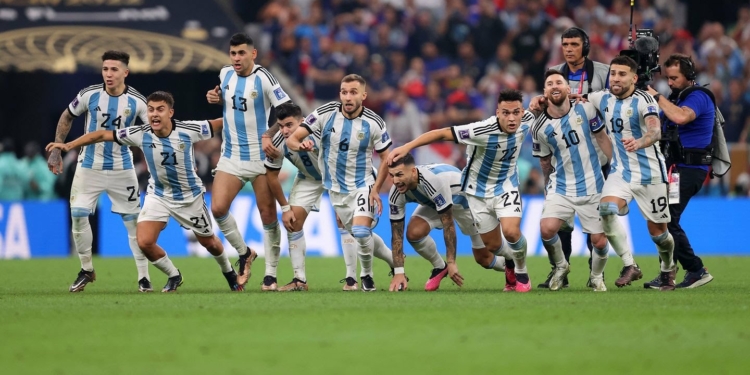 This is Argentina’s third World Cup triumph and the first time since 1986.

France are denied the chance to become the first team in 60 years to repeat as champions.