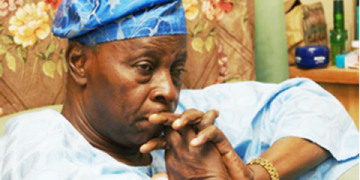 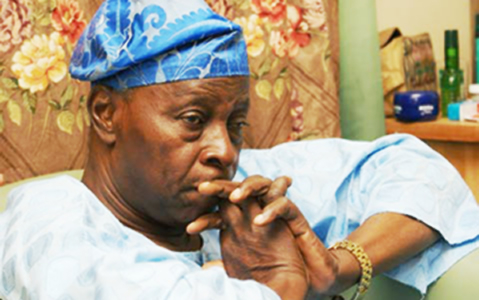 Reports have it that Afenifere chieftain and one-time Secretary to Government of the Federation, Chief Olu Falae has been kidnapped.

Director of Publicity SDP, Mr. Remi Olayiwola, confirmed the kidnap of the former Minister of Finance to Radio Nigeria in Akure.

Sketchy reports said he was kidnapped at his farm in Iluabo near Akure local airport.

Some said he was kidnapped by Fulani herdsmen whom he had been having a running battle with on his farm, while other sources said he was picked up by unknown gunmen.

The 77-year-old politician was secretary to the military government of Ibrahim Babangida from January 1986 to December 1990 and was briefly the Finance Minister in 1990.

He ran for Nigeria’s president in 1999 on the joint platform of the Alliance for Democracy (AD) and the All People’s Party (APP) against Olusegun Obasanjo of the Peoples Democratic Party (PDP).