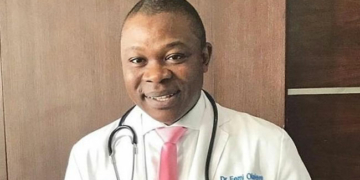 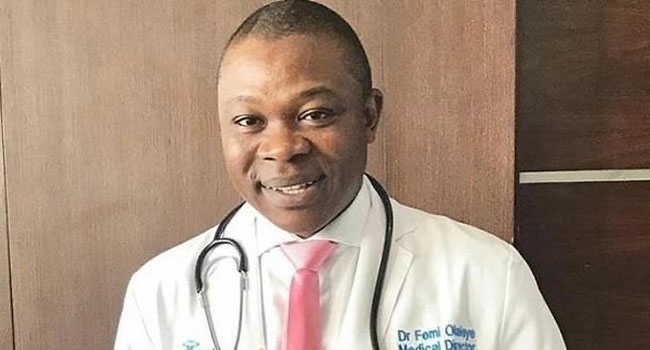 The 57-year-old medical doctor was arraigned by the Lagos State Government over the alleged defilement of his wife’s 15-year-old niece.

The court remanded him after he took his plea on a two count charge bordering on the defilement of a child and sexual assault by penetration preferred against him.

He pleaded not guilty to the charges preferred against him and was granted bail in the sum of N50 million with two sureties in like sum.