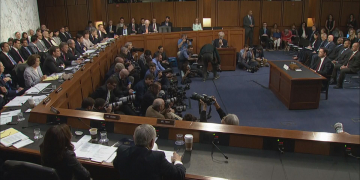 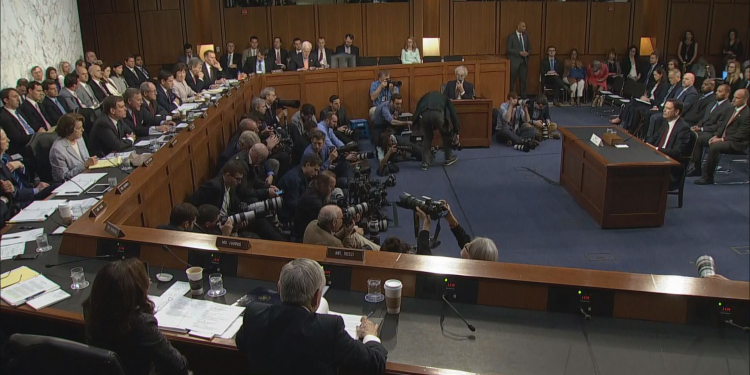 Former FBI Director James B. Comey, who was fired by President Donald Trump, is currently testifying before the Senate Intelligence Committee.

The encounter has been highly anticipated as the FBI has intensified its investigation into Russia’s efforts to influence the 2016 election and the possibility it coordinated with people in Trump’s campaign.

“I don’t think it’s for me to say whether the conversation I had with the president was an effort to obstruct,” Comey said. 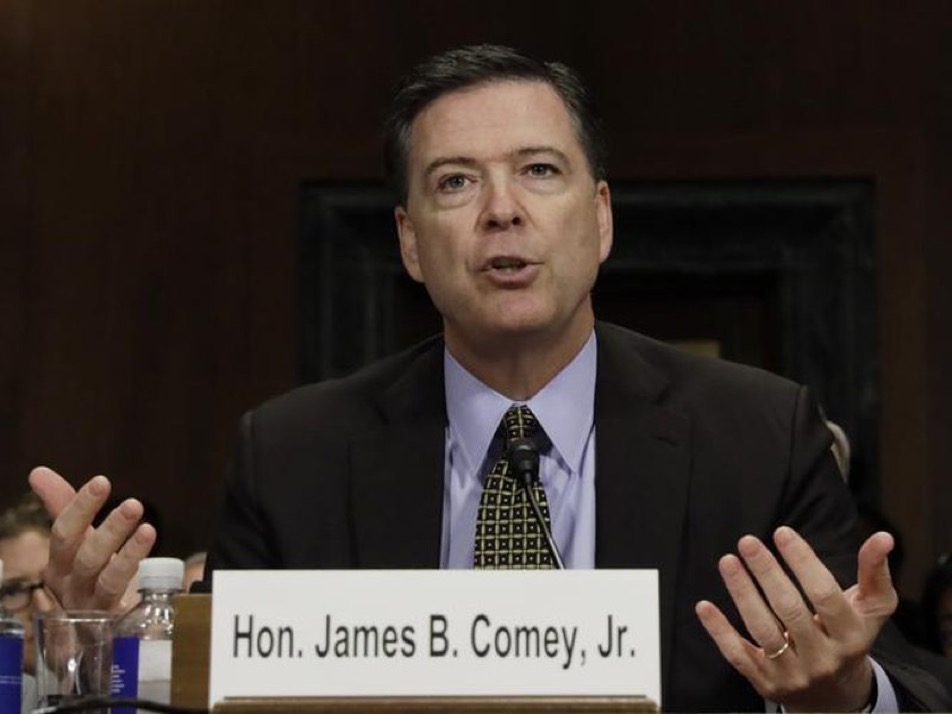 According to Kartikay Mehrotra, U.S. Legal Reporter on Bloomberg, Comey has ”no doubt” of Russia’s intervention in election. He also says he doesn’t believe any votes in the 2016 election were altered as a result of Russian interference.

Comey was also quoted to have said at he documented his conversations with Trump because he feard he could lie about it.

“I was honestly concerned that (Trump) might lie about the nature of our meeting.”