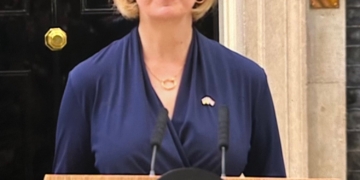 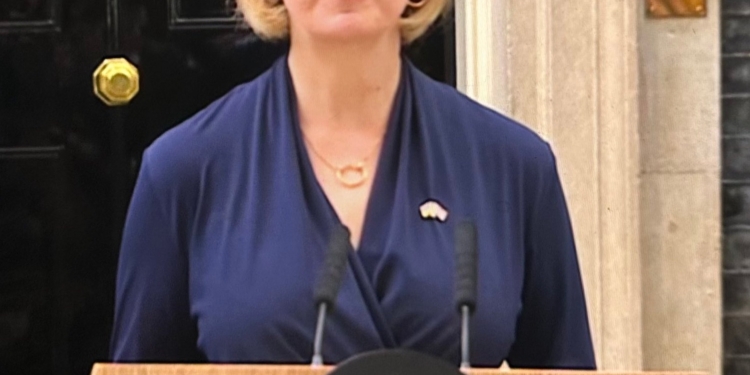 In a statement read outside Downing Street on Thursday, Truss said she could not deliver the mandate she was elected for and had notified the King that she was resigning as Tory leader

“There will be Conservative leadership election to be completed within the next week,” she added.

Truss’ resignation comes after she met the chairman of the 1922 Committee of backbench MPs as more Tories called for her to quit.

Truss’s leadership came under renewed pressure after the home secretary, Suella Braverman resigned and a chaotic vote on fracking.

There was fury on Wednesday evening around the vote and the methods used to get MPs to vote with the government.

Truss’ reign as Prime Minister was the shortest in history, spending 44 days in office.