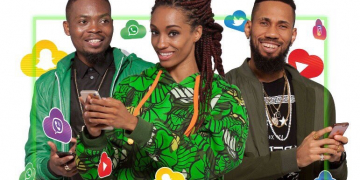 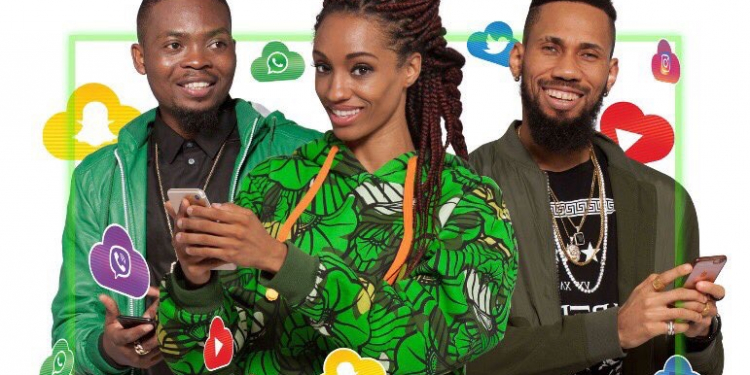 The Nigerian Communications Commission (NCC) has ordered telecom firm, Globacom, to cancel its plan to offer free data to all its subscribers on Friday, August 11, 2017.

In a letter signed by Sunday Dare, NCC commissioner for stakeholder management, for Umar Danbatta, the executive vice chairman, the commission said the promotion is a clear departure from what was approved by the regulator.

The NCC also summoned Gladys Talabi, the chief executive officer (CEO) of Globacom Nigeria, to a meeting at the commission’s headquarters in Abuja for August 17, 2017.

Glo had earlier announced that Friday would be “free data day” when eligible subscribers will enjoy as much as 200 megabytes of free data. 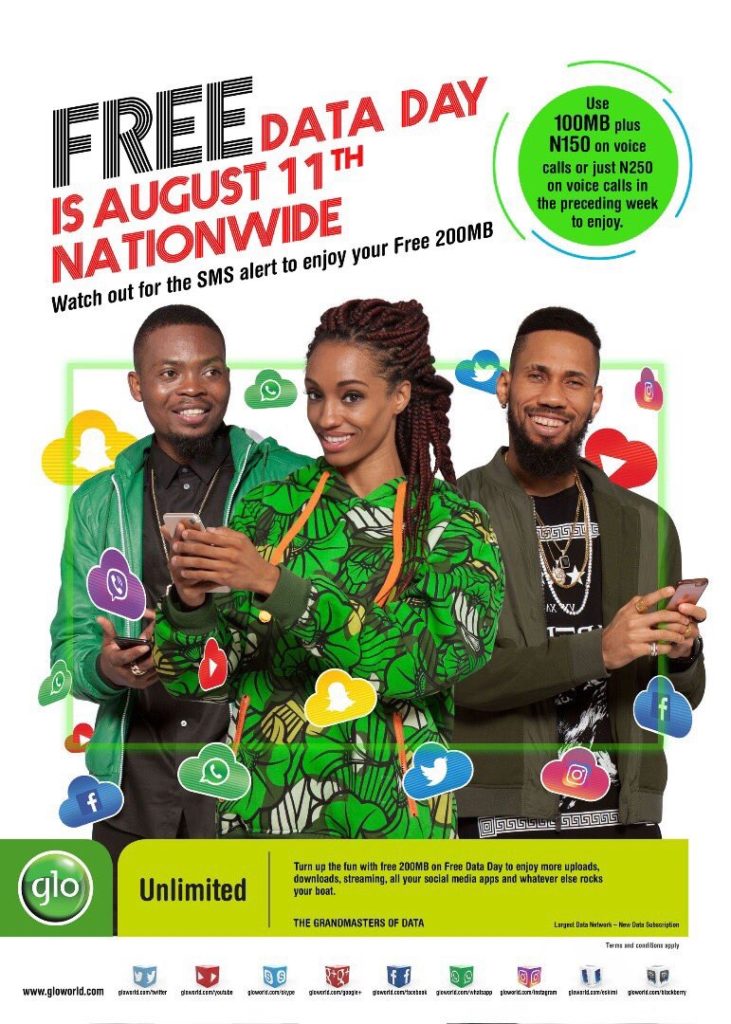 A letter to the Globacom executive reads: “Please refer to the commission’s letter dated 14th March, 2017 conveying approval for your Glo overload promotion. It has however come to our notice that Globacom Nigeria Ltd has been implementing the above regulatory approval in breach especially given your recent media campaign on the ‘Glo free data offer’, a clear departurre from terms and condition of the approval given for the Glo overload promotion”

“Consequent upon the above, you are hereby directed to suspend implementation of the Glo overload promotion from your network with immediate effect.”