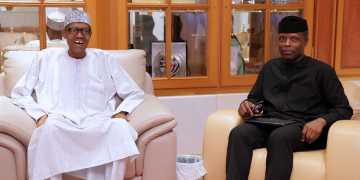 BREAKING: Osinbajo is “co-ordinator of nation’s affairs” not Acting President!

BREAKING: Osinbajo is “co-ordinator of nation’s affairs” not Acting President! 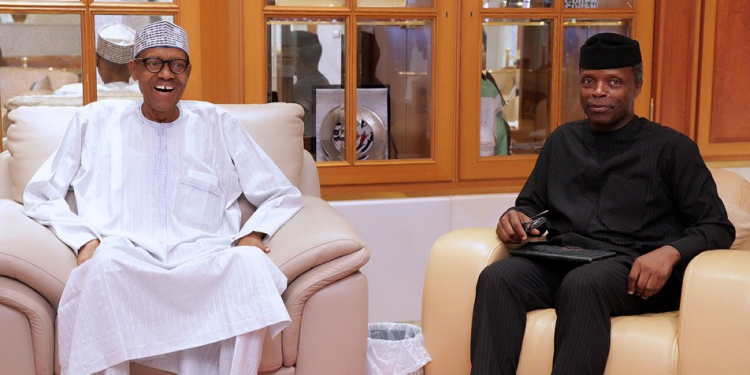 It was revealed at Senate plenary today that while President Muhammadu Buhari is away in London on medical vacation, Vice President Yemi Osinbajo is “co-ordinator of government affairs” and not “Acting President”.

The revelation came when President Buhari’s letter to the senate was read.

Recall that before leaving the country on Sunday night, Buhari sent a letter to both chambers of the National Assembly. He also hosted Senate President Bukola Saraki and Yakubu Dogara, speaker of the house of representatives, as well as Osinbajo, at the presidential villa in Abuja. 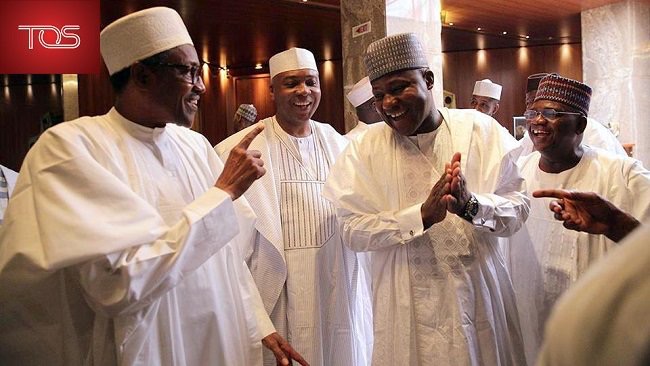 When Saraki read the letter today, Senator Mao Ohuabunwa, a Peoples Democratic Party (PDP) senator, argued that there is ambiguity in the letter which transferred power to the Vice-President.

The letter read: “I wish to inform the distinguished senate that I will be away for a scheduled medical follow-up with my doctors in London. The length of my stay will be determined by the doctors’ advice.

“While I am away, the vice-president will coordinate the activities of the government.”

But citing section 145 of the constitution, Ohuabunwa said for the sake of clarity, the letter should be sent back to the president.

He argued that there was no word like coordinating president or vice-president in the constitution.

“I come with a constitutional point of order arising from the letter you just read from the president,” he said.

“Any letter should be unambiguous and very clear, so I’m saying that this letter really does not convey anything because coordinating has no place in our constitution. We having been having letters like this, you tell us he is the acting president so we know who to deal with as a senate.

“I am saying that this letter for me is not right and maybe it should be sent back.”

But reacting, Senate leader, Ahmed Lawan, said: “Let me say that the point of order raised by my colleague and the explanation that subsequently followed should not have been and my reasons are simple. I still rely on the first paragraph of that letter which Mr. President wrote to this Senate and read by President of the Senate and I will read Section 145.”

After reading the section, Lawan added, “Any other word in this letter or indeed anywhere else is irrelevant. I, therefore, feel that Mr. President has done what the Constitution requires him to do and I urge this Senate not to go ahead to discuss this because it is not an issue. We have the budget and so many other serious issues for us to discuss and Nigerians are waiting.”

The 82 Chibok girls and other stories, by Reuben Abati